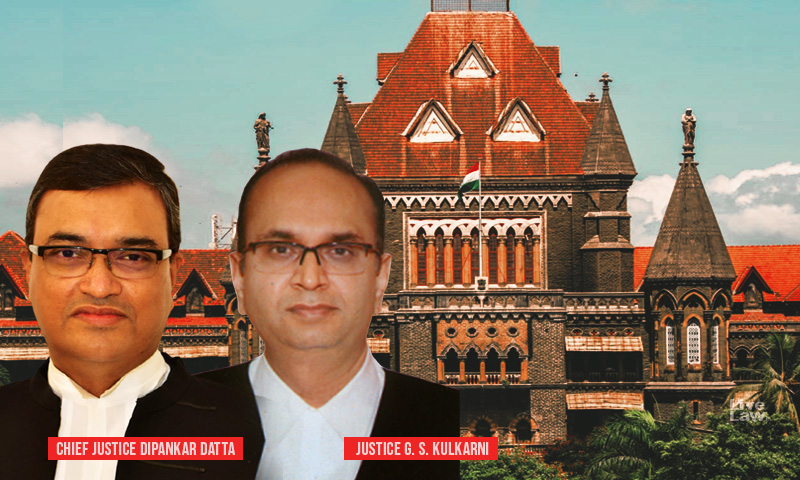 The Bombay High Court on Friday orally remarked that media now has become highly polarized and that journalists were responsible and neutral in the past.

The bench made these remarks while hearing the lawyer of Zee News in a batch of Public Interest Litigations(PILs) seeking regulations on "media trail" while reporting the investigation in the Sushant Singh Rajput case.

"This is not a question of regulation, this is a question of checks & balances. People forget where to draw lines. Do it within lines. You want to criticize the government, do it! The issue is someone has died and the allegation is you are interfering", the bench said.

"We are ruled by the Rule of law. In India there is a Rule of law, right? How do you advocate that people who go around accusing others can find shelter of freedom of press?", the bench remarked.

On the previous day of the hearing, the Court had expressed concerns at the practice of "trial by media" during the pendency of investigation.

"If you become the investigator, prosecutor and the judge, what is the use of us? Why are we here", the bench had asked Advocate Malvika Trivedi, the lawyer representing Republic TV.

The bench also asked the lawyer of Republic TV if asking the public who should be arrested in a case is part of investigative journalism. This was in reference to the hashtag campaign '#ArrestRhea' run by the channel in Twitter following the death of Bollywood actor Sushant Singh Rajput.

"Is this part of investigative journalism? Asking public about their opinion on who should be arrested?", the bench asked Advocate Malvika Trivedi.

The bench had told the channel's lawyer "investigative powers are given to the police under the CrPC".

The bench had also expressed its disapproval at the manner in which Sushant's death was reported.

The hearing of the case will resume at 3 PM. Live updates from today's hearing available here.

Read other reports about the previous hearings :

'Self-Regulation Of Media Has Failed', Says Bombay HC In Plea Against 'Media Trial' In SSR Case