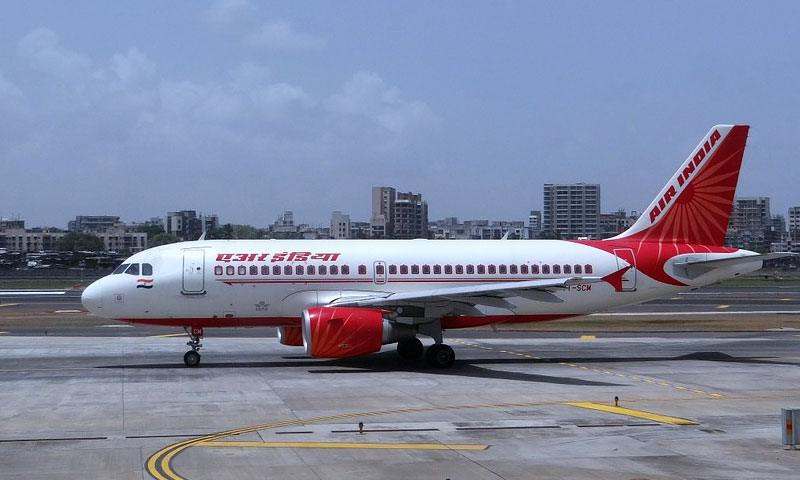 The Directorate General of Civil Aviation (DGCA) has clarified that it shall be requisite upon domestic carriers to provide full refund on air tickets which were booked prior to lockdown, for travel up to May 24, on all national and international routes.

The affidavit has been filed in PILs before top court seeking refund of flights cancelled during lockdown. The case is listed for further hearing in the top court today, before a bench of Justices Ashok Bhushan, R Subhash Reddy and MR Shah.

On the last date of hearing, the bench had sought the Centre's response on the issue of refunds of airfare and furnish details on whether the credit shell and incentive scheme formulated by Centre extended just to tickets booked during lockdown or the period prior to it as well.

The DGCA has categorised the passengers in three categories:

1) For those who made bookings prior to lockdown for a period up till May 24, the refund would be governed by the credit shell scheme and the incentives thereunder.

2) For bookings made during lockdown for travelling during lockdown, refund shall be made by airlines immediately "as the airlines were not supposed to book such tickets."

3) For bookings that were made for travelling in dates after May 24, the refund would be governed by the Civil Aviation Requirements (CAR).

On the issue of the credit scheme, the DGCA has clarified that,

The scheme will apply to all passengers who booked their tickets on domestic airline either individually or through travel agent for travel on domestic and international routes (provided flight originates from India).

As regards foreign carriers, the credit shell scheme will not apply and passengers will be entitled to refund of fare within 15 days.

On September 9, a bench comprising Justices Ashok Bhushan, R. Subhash Reddy & MR Shah had sought a clarification from the Centre on the issue of refund of flights cancelled after resumption of normal operations after lockdown. The bench also sought to know if the Centre's proposal will cover the tickets which were booked during the pre-lockdown phase.

The plea has been filed by Pravasi Legal Cell on behalf of Advocate Jose Abraham and highlights that the action of non-refund by airlines of the full amount collected for tickets due to cancellation is "arbitrary and in violation of the Civil Aviation Requirement issued by the Directorate General of Civil Aviation".

Moreover, the petitioner had averred that instead of providing full refund of the amount collected, the action of Airlines of providing mandatory "Credit Shell" was in clear violation of the DGCA requirements according to which the option of refund is "the prerogative of the passenger and not a default practice of the Airline".

Furthermore, the plea states that airline companies should be showing "humanitarian virtues" rather than using the "challenging times as an opportunity to extract unlawful gains from people who are already in misery"

The petitioner also earmarks the rationale to this by stating that the question of anyone booking a ticket during the lockdown does not arise since passenger flights had already been cancelled and that this makes the Officer Memorandum dated April 16 "ambiguous" and "devoid of any logic" whatsoever.