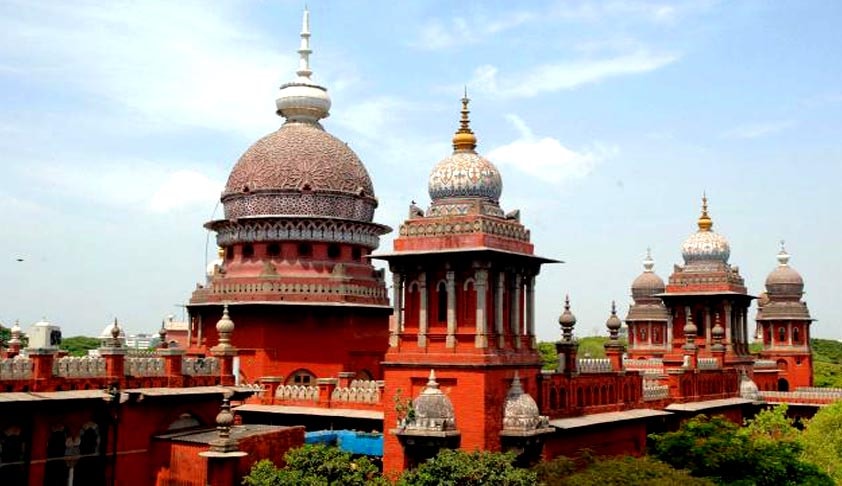 The Madras High Court has disposed off a public interest litigation pertaining to the introduction of rope car carriages in some hill temples across the state of Tamil Nadu.

The Division bench of Acting Chief Justice Munishwar Nath Bhandari and Justice P.D Audikesavalu took on record the assurance given by Advocate General R Shanmuga Sundaram that State Government has taken steps for the benefit of the pilgrims to have rope car at the places where it is found to be feasible or further to find out the feasibility in other places.

The petition was instituted by Advocate B. Jagannath seeking directions to the respondent authorities for preparing a Detailed Project Report (DPR) consisting of Safety Audit Report, Environmental Impact Assessment Report, Financial Viability Report, Techno Feasibility Report on construction and installation of rope cars in the thirty-three temples mentioned in his representation.

The petitioner contended that such a step was necessary to ensure pilgrims' accessibility to these temples located in difficult terrains like hills. The matter was more pertinent considering the hardships faced by senior citizens, persons with disabilities, visually challenged and pregnant women for vising these temples.

Advocate General informed the court that the ropeway is already operational at Palani. In two other places including Ayyarmalai and Sholinghur, the ropeways are under construction and near completion. At other places identified, a feasibility study will be undertaken and that Rs. 1 crore has already been allotted for conducting a feasibility study on temples at Trichy, Thirukazhukundram, Thiruneermalai, Thiruthani and Tiruchengode.

The petitioner was accordingly directed to make a representation to the Government about the remaining temples.

Case Title: B. Jagannath, Advocate v. The Commissioner & Others