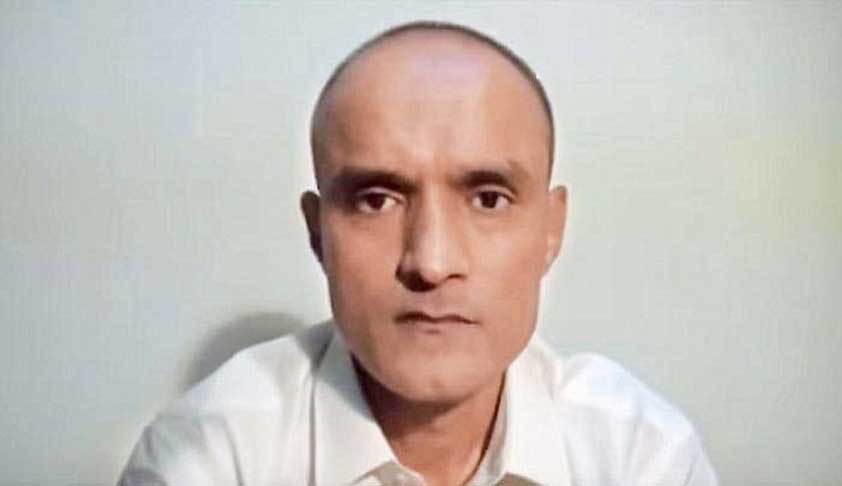 The Islamabad High Court has observed that the Government of India is showing reluctance to join the proceedings in the matter of Kulbhushan Jadhav or to avail the remedy provided under the International Court of Justice (Review and Reconsideration) Ordinance, 2020.

The Government of India has not made any attempt to approach this Court directly despite opportunities extended in this regard, the bench headed by the Chief Justice Athar Minallah observed.

In its last order, the High Court has given an opportunity for the Government of India to appoint a defence counsel for Kulbhushan Jadhav.

The International Court of Justice had held that Pakistan violated Vienna Convention on Consular Relations 1963 by not informing Kulbhushan Jadhav without delay of his rights under Article 36(1)(b) to have consular access. Following this, Pakistan passed an ordinance named International Court of Justice (Review and Reconsideration) Ordinance, 2020 which allows Jadhav to file a petition for the review of his death sentence by the country's military court before the Islamabad High Court through an application within 60 days of its promulgation.

"In order to meet the ends of justice and ensure implementation of the judgment of the International Court in letter and spirit, it would be beneficial if the learned Attorney General could assist us regarding the scope of the obligation of "providing effective review and reconsideration" and its modalities in the context of the principles and law expounded by the International Court. We also expect to be assisted regarding the interpretation of the expressions "an obligation of result" and "must be performed unconditionally". We further expect the learned Attorney General and the amici curiae to assist us in ascertaining the obligations of the Government of Pakistan relating to implementation of the judgment of the International Court, if the Government of India continues to show reluctance in extending support to Commander Jadhav.", the bench said.

The court said that, when the right to life and right to fair trial of Commander Jadhav are involved, it is important to proceed with abundant caution.