30 Yrs-Old Succumbs To Covid Due To Lack Of Oxygen: High Court Issues Notice To Delhi Govt On Plea For Compensation 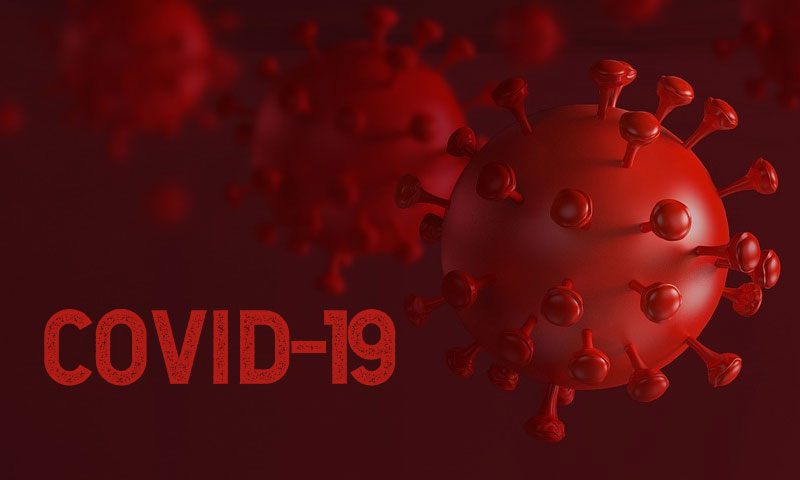 The Delhi High Court Bench headed by Chief Justice DN Patel has issued notice on a petition seeking compensation from the Delhi Government for failing to arrange adequate healthcare facilities in the state amid the ongoing Covid-19 pandemic.

The petition has been filed by the bereaved family of one Naveen, a 30-years-old man, who died after allegedly being denied admission by the Government-run Rao Tula Ram Memorial Hospital despite his SPO2 (oxygen level) dropping to 60%.

"Inspite of such a low SPO2 level the examining doctor did not recommend the deceased Naveen for admission, rather they refused to take admission and the deceased was referred to HIGHER CENTER," the plea filed through Advocate Anuj Chauhan states.

It is further averred that the Government hospital provided no assistance in arranging an ambulance for transporting him the Petitioner's son to another hospital, despite making multiple requests and follow ups.

Thereafter, the Petitioners tried to secure an ambulance by dialling to 100 and the Delhi Govt Cab Ambulance Service, but all in vain as despite multiple follow ups, they did not get an ambulance.

It is the Petitioners' case that they are the victims of infraction of fundamental rights by the State, which failed to fulfil its duty under Article 21 of the Constitution to protect the life of its citizens.

"It is the responsibility of state to protect the life of every citizen of India and right to life is one of the basic human right and not even the State has authority to violate that right," the plea states.

Reference is also made to remarks made by the Supreme Court recently while addressing the issue of Oxygen shortage in the national capital, that Central Government owes a special responsibility towards the population of Delhi.

Apart from seeking compensation, the Petitioners have also urged the Court to issue directions to the Government for immediately making provisions for providing Ambulance to critical patients.

It is stated that the Government may collaborate with private ambulance services and ensure that such patients who are referred to another hospital are immediately provided an ambulance.