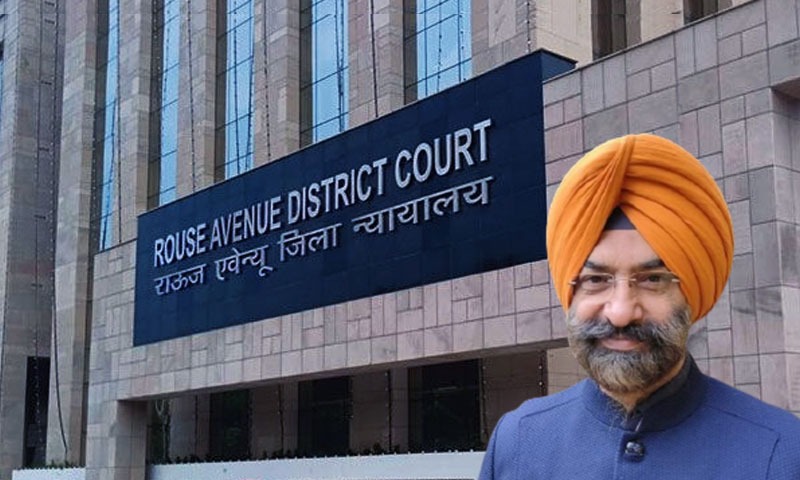 Additional Chief Metropolitan Magistrate Sachin Gupta acquitted the five after observing that the prosecution has failed to establish the charges against them.

It was the case of the Prosecution that in November, 2012, during a meeting of Delhi Sikh Gurudwara Management Committee, the accused persons being part of an unlawful assembly caused damage to the property of the Committee, hurt others and committed the offence of mischief.

The FIR was thereafter registered by the then General Manager of the Committee under relevant provisions of the IPC.

Considering the statements of witnesses available on record, the Court ordered thus:

"Hence, on the basis of material on record, it becomes clear that there is no cogent evidence available on record to bring home the guilt of the accused persons in the present case."

Accordingly, the Court acquitted all in the case.