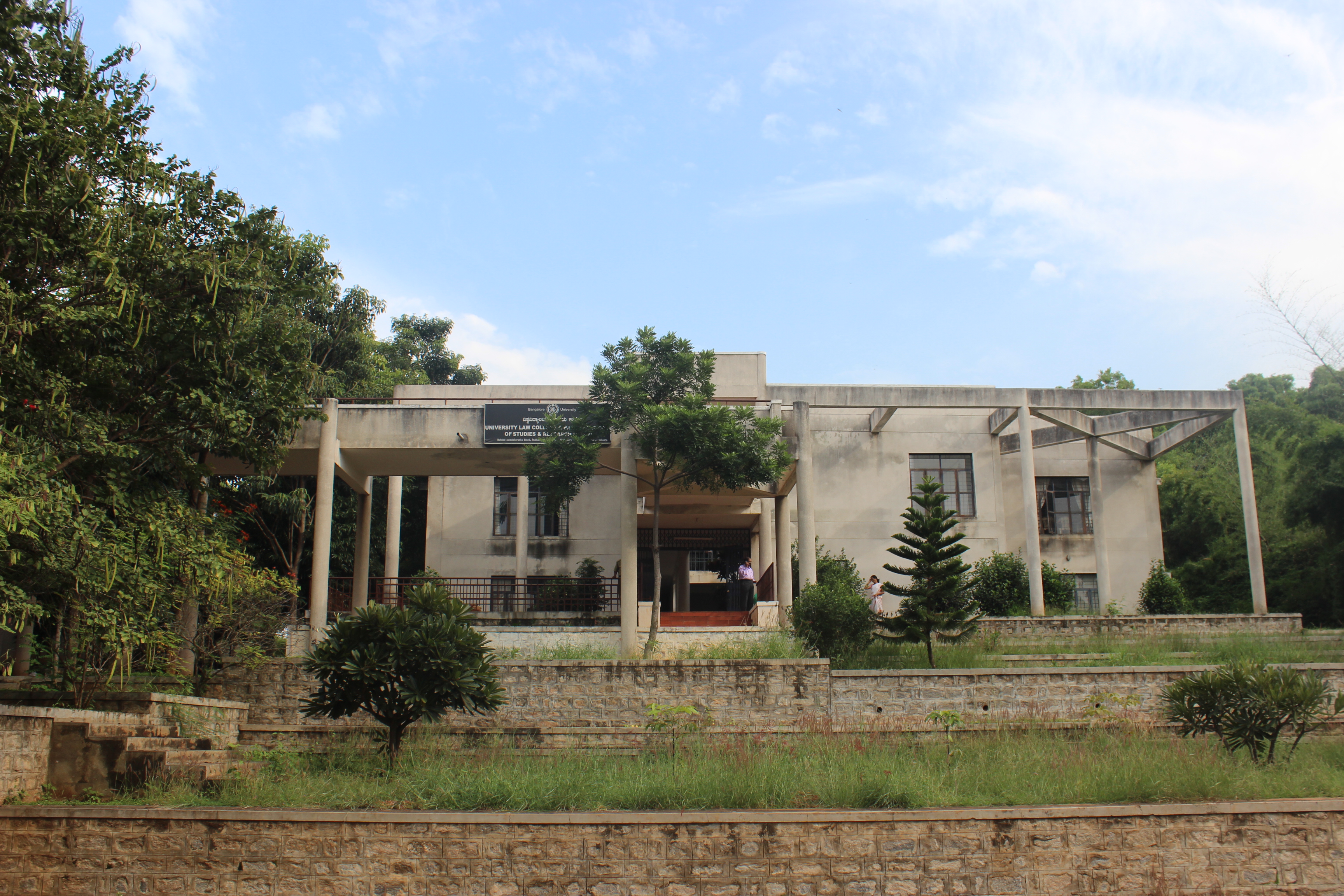 The following Senior Advocates have consented to serve as Honorary Visiting Professors for a period of two years (as permitted by the UGC guidelines):

The University law college, Bangalore (ULC), a constituent College of Bangalore University is the premier law Institute in India offering undergraduate and post graduate courses in law besides enrolling students in the research activities leading to Ph.D.

As per a press note issued by the university,

"The ULC has been continuously innovating in teaching and research activities to meet the challenges posed by globalization.

The Principal, faculty and students have Thanked all the Senior Advocates for accepting the request to be the Distinguished Visiting Faculty of University Law College and also the Vice Chancellor and authorities for their approval.