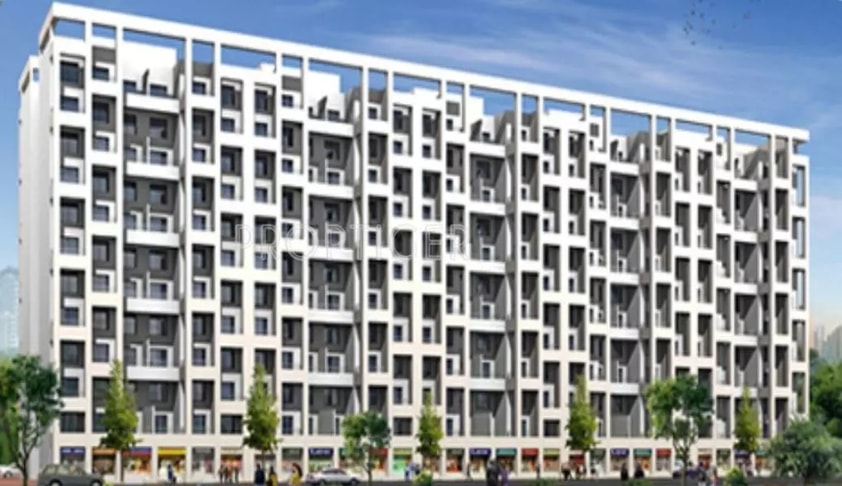 The Hon'ble Supreme Court of India in its latest judgment M/s Newtech Promoters and Developers Pvt. Ltd. Vs. State of UP & Ors. dated 11.11.2021 held that the provisions of the Real Estate (Regulation and Development) Act, 2016 (hereinafter referred to as "the Act) shall be applied retroactively to the projects that are ongoing on the date of the commencement of the...

The Hon'ble Supreme Court of India in its latest judgment M/s Newtech Promoters and Developers Pvt. Ltd. Vs. State of UP & Ors. dated 11.11.2021 held that the provisions of the Real Estate (Regulation and Development) Act, 2016 (hereinafter referred to as "the Act) shall be applied retroactively to the projects that are ongoing on the date of the commencement of the Act.

The debate between the Act being applicable retroactively or retrospectively is long drawn and find its roots from the days when the Real Estate (Regulation and Development) Bill, 2015 was introduced in the Parliament.

India had been an economy with a highly unregulated real estate and housing sector despite the fact that 77% of the total assets of an average Indian household are held in real estate. The speed at which new real estate projects mushroomed in India beginning the early 2000's is a fact not unknown. Large volume of disputes was taken up under the Consumer Protection Act, 1986 and it was realized that the law was inadequate to address the needs of homebuyers from developments of real estate projects across India.

By the year 2009, the Government had realized that it was time that one of the largest sectors in India is brought under a regulated regime ensuring greater accountability towards the homebuyers, aiming to reduce frauds and delays by the real estate developers. After rigorous discussion and contemplations, the Bill was tabled before the parliament in 2016 and saw the light of the day on 26th March,2016. The Act gave hope to many frustrated homebuyers who have been made to beg, plead, fight and litigate for years before they have finally been given possession of the promised apartment or get the refund of their hard-earned life savings.

However, the Act has been put through the test of judiciary several times including the latest judgment wherein a three-judge bench of the Hon'ble Supreme Court of India, presided by Justice U.U. Lalit, Justice Ajay Rastogi and Justice Aniruddha Bose were confronted by the issue of retrospective or retroactive operation of the Act.

The issue that led to this judgment stemmed from the complaint instituted at the instance of home buyers before the Uttar Pradesh Real Estate Regulatory Authority (UP RERA) when the promoters failed to hand over possession of unit as per terms of the home buyer's agreement. The homebuyers sought refund of the investment made along with interest. UP RERA allowed the complaint of the homebuyers, directing the promoters to refund the principal amount along with interest. The promoters of the project aggrieved by the decision of UP RERA approached the Hon'ble High Court of Allahabad by filing a Writ Petition under Article 226 and 227 of the Constitution, which was also dismissed by the Hon'ble High Court. One of the main grounds pleaded by the promoter was the non-applicability of the Act on their project since the sale deeds were executed prior to the Act.

The promoters of the project challenged the dismissal of their Writ Petition before the Hon'ble Supreme which led to the three-judge bench of the Hon'ble Court framing several questions, the most crucial being:

"Whether the Act 2016 is retrospective or retroactive in its operation and what will be its legal consequence if tested on the anvil of the Constitution of India?"

The promoters harped on the premise that the agreement of sale was executed in the year 2011-12 much before the coming into force of the Act and the present Act has retrospective application and registration of ongoing project under the Act would be in contravention to the contractual rights established between the promoter and allottee under the agreement for sale executed which is impermissible in law and further submits that Sections 13, 18(1), 19(4) of the Act 2016 to the extent of their retrospective application is in violation of Articles 14, 19(1)(g) of the Constitution of India.

The Hon'ble Supreme Court observed that as per Chapter II of the Act of 2016, registration of real estate projects is mandatory, and it was made statutory under Section 3 (1) that without registering the real estate project with a real estate regulatory authority established under the Act, no promoter shall advertise, market, book, sell or offer for sale, or invite persons to purchase in any manner a plot, apartment or building in a project. In case of projects which were ongoing on the date of commencement of the Act, Proviso to Section 3 (1) made it mandatory for promoters to make an application to the authority for registration of the real estate project within a period of three months from the date of commencement of the Act.

The Hon'ble Supreme Court examined the definition of "ongoing projects" under Uttar Pradesh Real Estate (Regulation and Development) Rules, 2016 as well as the scheme of the Act and came to the conclusion that the legislative intent was to make the Act applicable not only to the projects which were yet to commence after the Act became operational but also to bring under its fold the ongoing projects and to protect from its inception the inter se rights of the stake holders, including allottees/home buyers, promoters and real estate agents while imposing certain duties and responsibilities on each of them and to regulate, administer and supervise the unregulated real estate sector within the fold of the real estate authority.

Thus, the Hon'ble Supreme Court held that the intention of the legislature by necessary implication and without any ambiguity is to include within the ambit of the statute the ongoing real estate projects or projects where completion certificate has not been issued, giving the Act a retroactive character and thus protecting the interests of homebuyers.

While testing the provision under Section Sections 13, 18(1), 19(4) of the Act 2016 to the extent of their retrospective application being in violation of Articles 14, 19(1)(g) of the Constitution of India. on the anvil of Constitution, the Hon'ble Court was of the view Sections 13, 18(1) and 19(4) are all beneficial provisions for safeguarding the pecuniary interest of the consumers/allottees and if the Act is held prospective then the adjudicatory mechanism under Section 31 of the Act would not be available to any of the allottee for an ongoing project.

The Hon'ble Court observed that earlier there was no law regulating the real sector and the obligations of the promoter. There was a need of ongoing projects to which completion certificate have not been issued, to be brought within the fold of the Act of 2016 to protect the interests of allottees as well as real estate agents and promoters and thus, an enactment made retroactive in its operation cannot be said to be violative of Article 14 or Article 19 (1) (g) of the Constitution.

Therefore, the Apex Court through this judgment, observed that if a plain interpretation does not fulfil the mandate and object of an Act, then the Court shall interpret the law in consonance with the purpose and spirit of the statute and the intention of the legislature which in the present case, is of effective consumer protection as well as uniformity and transparency in the real estate sector.

The Courts have been successful at addressing many challenges related to this sector but there are few pain points that persist even today such as the uniform implementation of the RERA laws. There is dire need of increasing consumer awareness, streamlining the processes and making them more accessible with the use of technology. The authorities as well as all stakeholders shall aim for adherence all across the states, making resolution process more efficacious and less time consuming, as well as taking steps to promote the sector effectively amongst the masses. 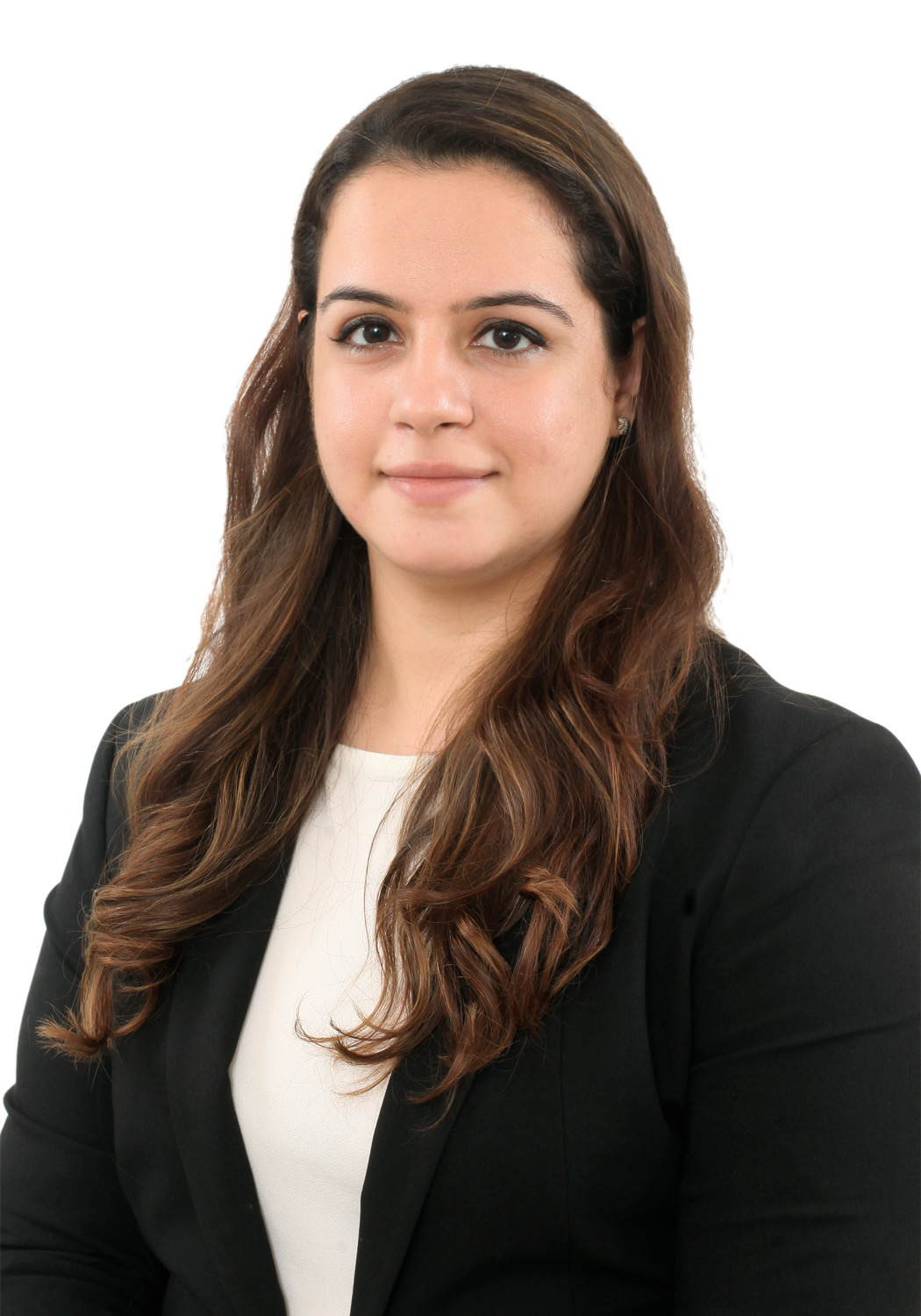