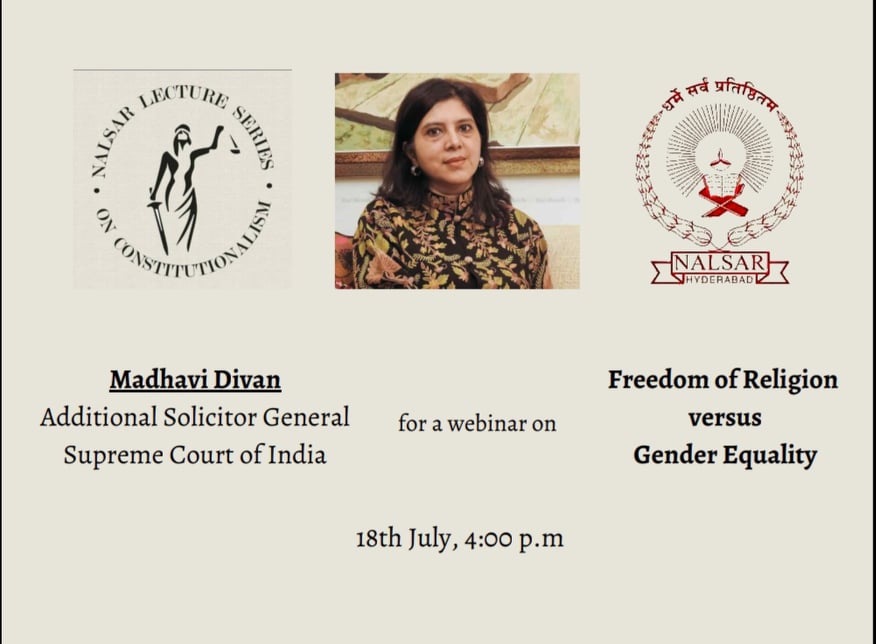 The Webinar would be conducted on Cisco Webex Events.