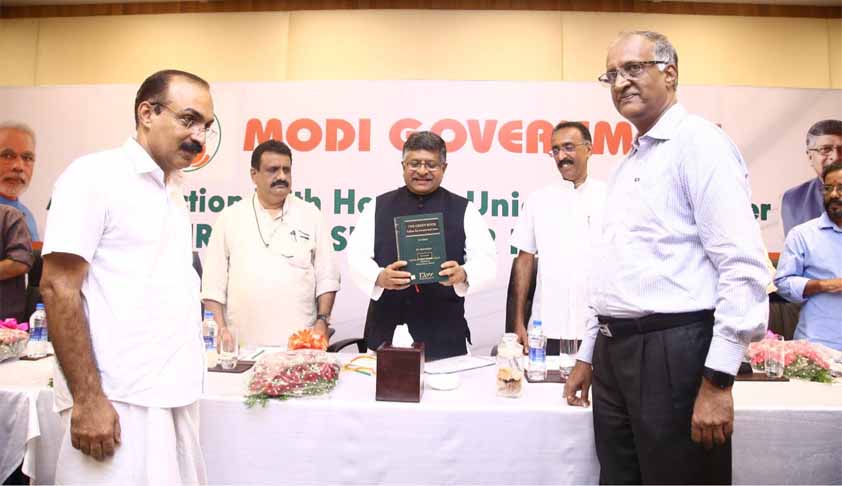 On the occasion of the World Environment Day this year, which falls on June 5, the world wants to know the consequences of the US pullout from the Paris Climate Change Agreement signed by 195 countries.

And the nation wants to know if President Trump is justified in claiming that India is one of the largest polluters in the world.

It is when the spotlight is firmly on India and its environment protection regime that the first edition of PB Sahasranaman’s Green Book on Indian Environmental Law has been released.

The book is three-fold. The first part contains the Acts, rules and notifications in respect of environment in force in the country.

The book also attempts to define many terms relevant to the context, with a commentary before each enactment.

The second part contains a digest of important cases on environment decided by the Supreme Court, high courts, and the National Green Tribunal.

The third part is the unique feature of the book. The Environmental Law Lexicon in it defines technical words that are essential for understanding environmental law.

On the whole, the book gives an impression that notwithstanding the occasional loophole created for ease of business, a robust environmental regime is in place in the country.

The problem is not so much with the law, but in its implementation.

The book will benefit law practitioners, academicians, law students and government agencies alike as a one-stop reference point on environmental laws in the country.

The author of the book, a well-known environmental law practitioner, has worked hard with dedication for bringing the book, which is the need of the hour.

Hon’ble Justice Swathanthra Kumar, Chairman of National Green Tribunal, has appreciated the book in the foreword. The publishers have given an international touch in printing and the green cover. In all, the book is a matter of prestige for environmental law jurisprudence.

The book was released on June 4 by Ravi Shankar Prasad, Union Minister for Law and Justice.