"You Are Part Of Maharashtra Cadre For More Than 30Yrs, You Don't Have Confidence In Your Own Force?" Supreme Court To Parambir Singh -Courtroom Exchange 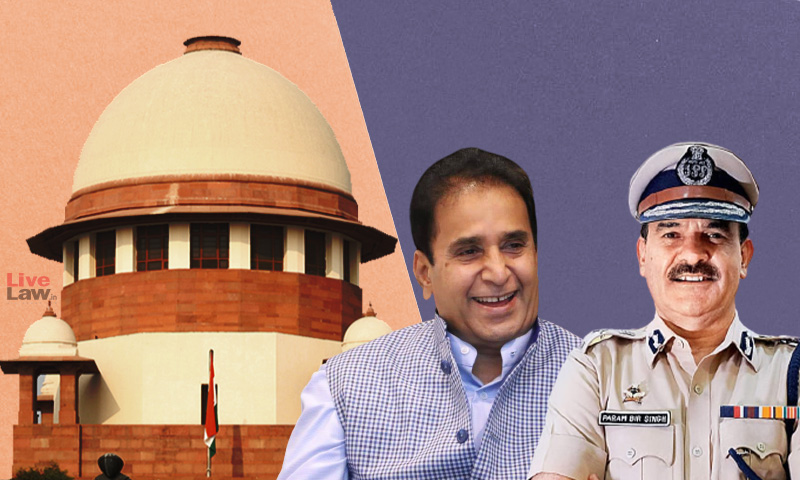 The Supreme Court on Friday refused to entertain a writ petition filed by expelled Mumbai Police Commissioner Param Bir Singh against the departmental inquiries initiated against him by the Maharashtra Government.

A Bench of Justices Hemant Gupta and V. Ramasubramanian granted liberty to the petitioner to withdraw the petition and raise his contentions before the Bombay High Court.

The following is the courtroom exchange as it transpired: