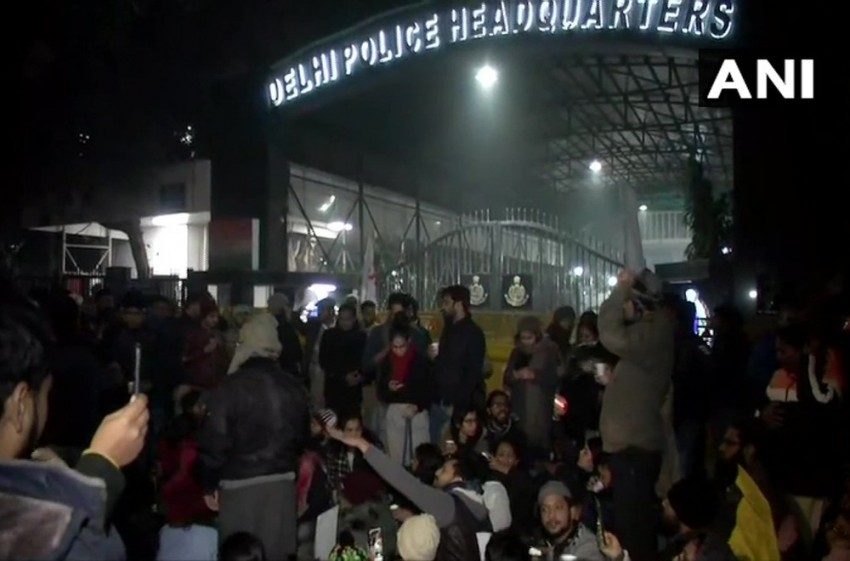 The Chief Metropolitan Magistrate Karkardooma passed an order at 4.30 AM today directing Seemapuri Police Station House Officer to allow lawyers to meet those who were detained by the police yesterday night in the wake of anti-CAA protests.

The handwritten order was passed by the Magistrate at residence acting on a complaint that police was denying detainees their right to legal aid, which is a Constitutional right under Article 22(1).

The CMM further directed the police to hand over the copies of the registered FIR and provide medical care to the detainees. The permission to meet lawyers should be at least for 15 minutes, the CMM added.

Despite the order, there are reports that the police has not allowed lawyers to meet the detainees.

Seemapuri Police Station has not allowed lawyers to meet any detainee.
Lawyers got an order from the Chief Met Magistrate at 3am to release detainees in seemapuri. They are waiting outside since then but police not following orders. Please share! #DelhiGate pic.twitter.com/gvGEWKTHGw

As per latest update, 11 persons have been arrested by Seemapuri Police.  Lawyers said that FIR copy has not been shared. They are being produced in Karkardooma court today. According to the lawyers, the arrested persons were bystanders and not protesters.

Yesterday night, CMM(Central Delhi) had directed Daryaganj police to release the minors who were detained, and to provide legal aid and medical help to the other adult detainees.

"Detention of minors in police station is a flagrant violation of law", observed the CMM.