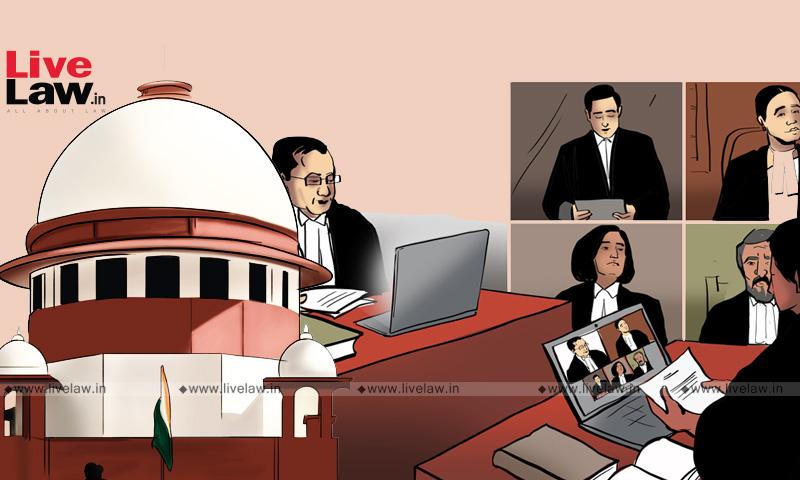 "Not only must justice be done; it must also be seen to be done."

The true import of need for justice be seen to be done, is both physical and metaphorical. We usually do not disbelieve what we can see. If we can see the dispensation of justice while in progress, then we are likely to have faith in it.

In our Constitution, the citizens have been granted right to freedom of speech and expression as well as right to access to justice. Apex Court itself has time and again stressed on need for open court dispensation of justice. Not long ago, in Chief Election Commissioner of India v. MR Vijayabhaskar & Ors. 2021 SCC OnLine SC 364, the Apex Court was presented with whether 'right to know' extends to judicial orders only or even to the judicial proceedings. Answering the question, it is held that as freedom of speech and expression covers freedom of the press, it also includes freedom of press to not only report the judicial orders but also the judicial proceedings.

Only on seamless availability of information on court orders and proceedings, could citizens ascertain whether courts are discharging their function. The reporting by the media/press would play a vital role. The dissemination of knowledge and information has to be unhindered. Not providing access to the media/press of the judicial proceedings, is akin to a gag order, and would encourage opinions being made based on hearsay and misinformation.

The principle of open court dispensation of justice has other merits too. The presence of public imposes an invisible hand of discipline upon the court. The judges act in accordance with law and with probity. The witnessing of judicial proceedings would foster confidence in the process. Public scrutiny is vital to maintenance of transparency and accountability. It is the transparency which in turn establishes the faith of public in the judicial process.

An open access can be a vital source of public information. The awareness of one's rights and the impact of law would get known to all.

Open Court is ingrained in our understanding of functioning of the courts. No wonder that it finds mention in our Constitution under Article 145. Even Section 327 of Cr.P.C. and Section 153-B of CPC stipulates dispensation of justice through the open courts.

Open Court is not static, but dynamic. The nature of dispute before the court and need to balance right to privacy and the interest of fair trial, can call for temporary suspension of unhindered access to the judicial proceedings.

In cases of involvement of vital public interest, the court may have to become present even beyond the physical barrier of its courtroom walls, to accommodate unlimited viewership of such judicial proceedings. It can be achieved with providing access to the media/press and adoption of technology to broadcast the judicial proceedings for viewership of the public. The press would the able to report the judicial proceedings for the knowledge and evaluation of the public. The press has their part to effectuate right to freedom of speech and expression. An unhindered access to process of dispensation of justice is essential to healthy functioning of democracy and continuation of checks and balances in system of separation of powers.

While Apex Court has acknowledged the slow adaptation of technology by the courts despite there being swift developments in the technology available. The pandemic had presented us with challenges and an opportunity. Due to infeasibility of physical access to the courts, we were compelled to turn to technology for solutions. One such solution was dispensation of justice through virtual courts using video conferencing facility. In virtual court setup, the judicial proceedings are being conducted through an online platform. The right to know and to have access to justice mandates the new virtual court to be also an open court. It requires taking the step of broadcasting/live streaming the judicial proceedings in real time and in public domain. Additionally, access to the virtual court proceedings could be made public through the media/press.

The right to know is gaining momentum in the country. No longer can a fair & objective delivery of justice be divorced from transparency of what transpired in the course of judicial proceedings. The administrative side of our constitutional courts is recognizing the need to make virtual courts an open court. High Court of Gujarat has become the pioneer by live streaming court proceedings since October, 2020.

Let us hope that all courts in the country adapt to the online live streaming like they adapted to virtual court functioning. 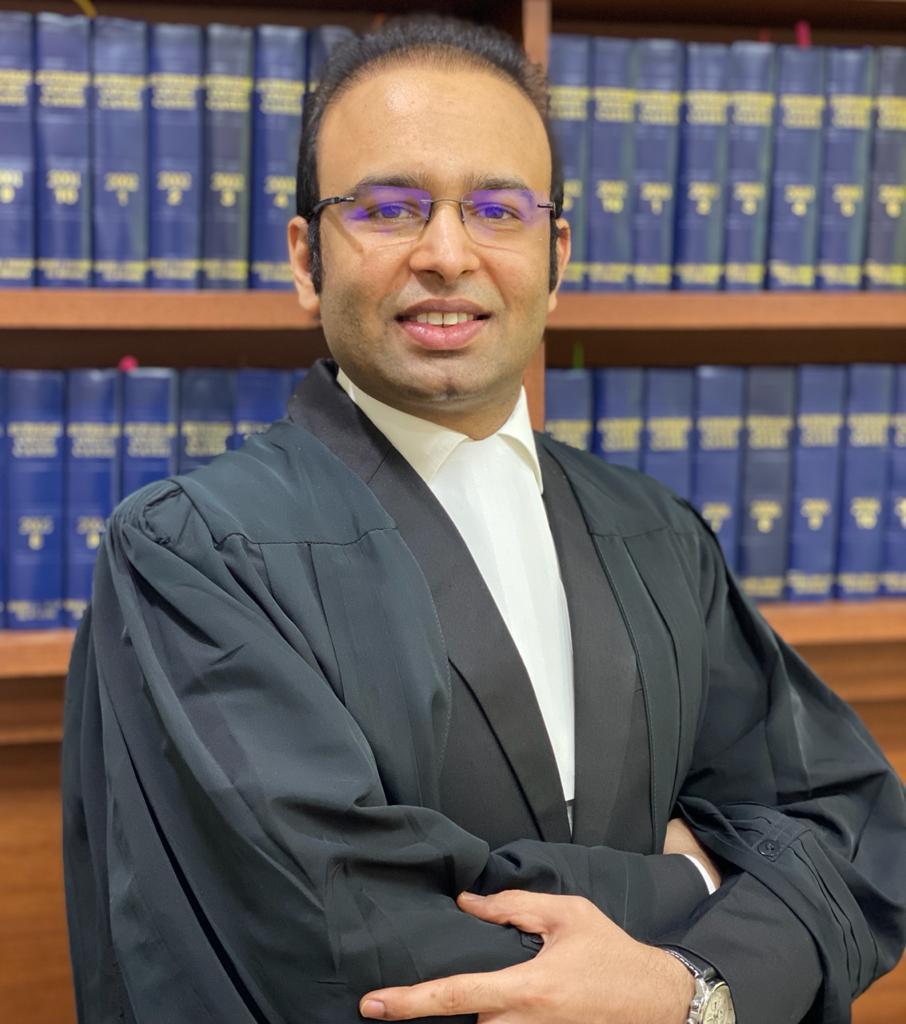