RERA: Safeguarding Buyers At The Crack Of The Dawn 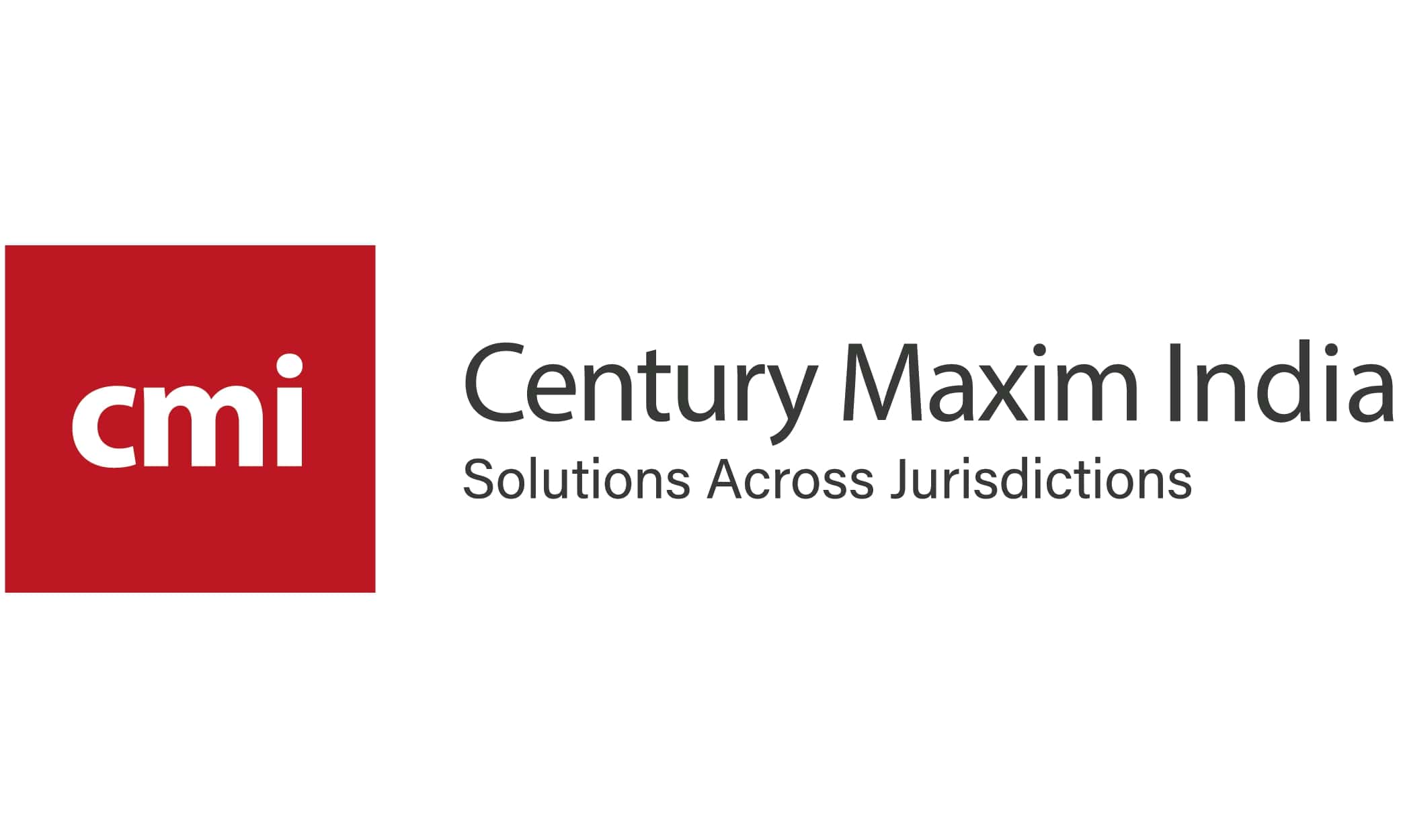 Real estate sector has been one of the largest contributor towards the country's economic growth, yet, until a few years back it was highly risky and unregulated. The Government of India has brought about several reforms to regulate the realty sector. One major reform and the most celebrated was the enactment of 'The Real Estate (Regulation and Development) Act, 2016' (the 'RERA') with...

Real estate sector has been one of the largest contributor towards the country's economic growth, yet, until a few years back it was highly risky and unregulated. The Government of India has brought about several reforms to regulate the realty sector. One major reform and the most celebrated was the enactment of 'The Real Estate (Regulation and Development) Act, 2016' (the 'RERA') with the intent to protect the interest of buyers and boost investor confidence. RERA regulates residential apartments, commercial building and plots developed for sale, right from the registration of real estate project to handing over of the possession to the buyer within the agreed time frame.

With the enactment of RERA, the Real Estate Regulatory Authority (the 'Authority') set up under RERA is known to have taken a bold stance against the promoters/developers of under-construction projects more specifically where a delay in handing over of the possession has occurred, resulting into breach of the Builder-Buyer Agreement. There have been several instances where the Authority has ordered the defaulting promoter/developer to refund the entire amount to buyers along with an interest at applicable rate. However, these orders remain to be in non-compliance at the end of the promoter/developer and its enforcement still remains to be a challenge. There have been several occasions where the judgement debtor promoter/developer has been in contempt of orders passed by the Authority under RERA. The general trend of punishment for contempt in India is a written apology or at times even a fine worth Rupee one. In the given scenario, the question remains as to how does RERA protect the interest of buyers?

The remedy for execution has not only given much more teeth to the Authority to nab those who do not abide by the decision of the Authority but have also set a precedent for such defaulting promoter/developer. The Authority, exercising its powers of execution remedy provided under Section 40 of RERA has reversed the general notion and imposed hefty penalties under Section 63 of RERA on the promoter/developer who is in contempt of orders passed by the Authority under RERA. Additionally, in the event of continuous default, the promoter is liable to a penalty for everyday during which such default continues which may cumulatively extend up to 5 per cent of the estimated cost of the real estate project. This fact can be observed in few orders passed under RERA which are discussed as below:

In view of the foregoing, it can be stated that the Authority under RERA has been taking strict actions against the defaulting promoters/developers in different states of the country in order to reinstitute investor confidence in the Indian real estate sector and trust in the legal system. There has been a paradigm shift in terms of the penal provisions in the post RERA regime, as a result of which, there have been cases were developers/promoters abide by the orders of Authority. However, on the other hand, there have been numerous cases wherein the orders of the Authority are still not getting executed. Thus, execution remains a grey area in the RERA and it requires more stringent measures to be taken, in order to successfully implement the orders. Therefore, it would not be inappropriate to conclude that while the enactment of RERA has been a commendable step towards protecting the interest of buyers, however, the legislature's objective behind it is yet to see the light with which it is enacted.

Mr. Hardik Harjani is an Associate with Century Maxim India. Views are personal.