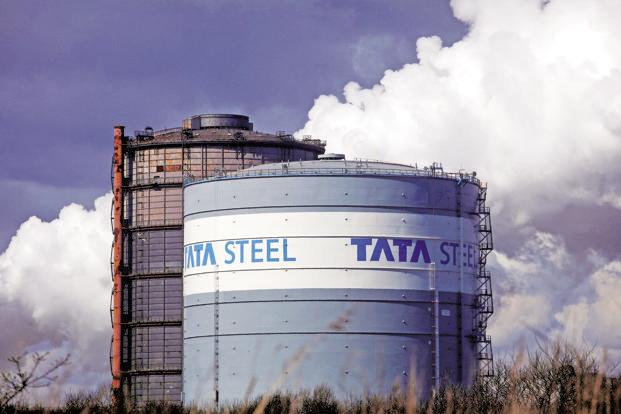 The Delhi High Court has quashed the summons as well as the complaint filed against Tata Steel BSL Ltd (erstwhile Bhushan Steel) by the Serious Fraud Investigation Office.

However while setting aside the complaint, the Single Bench of Justice Vibhu Bakhru clarified that this order will not affect the prosecution of the erstwhile promoters or any of the officers who may be directly responsible for committing the offences in relation to the affairs of the petitioner company.

The present petition was filed against an order passed by the Trial Court on 16/08/19 whereby it had taken cognizance of the offences punishable under the Companies Act, 2013, Companies Act, 1956 and the Indian Penal Code, 1860.

The petitioner company had also challenged the summons issued against it by Additional Sessions Judge under an order dated 21/08/19.

It was argued by the petitioner that Tata Steel Limited had submitted a Resolution Plan with respect to the petitioner (then known as 'Bhushan Steel Limited'), which was approved by the Committee of Creditors on 20.03.2018 and by Adjudicating Authority (NCLT) on 15.05.2018.

In terms of the Resolution Plan, the management of the petitioner company has been taken over by new promoters, who are not connected with the previous management.

Therefore, the petitioner company submitted that in terms of Section 32A of the IBC, as inserted by virtue of the Insolvency of Bankruptcy Code (Amendment) Act, it is required to be discharged from the aforesaid proceedings.

After perusing section 32A(1) of the said Act, the court noted that a Corporate Debtor would not be liable for any offence committed prior to commencement of the CIRP and the corporate debtor would not be prosecuted if a resolution plan has been approved by the Adjudicating Authority.

"It is clear from the express language of the aforementioned provision that a Corporate Debtor would not be liable for any offence committed prior to commencement of the CIRP and the corporate debtor would not be prosecuted if a resolution plan has been approved by the Adjudicating Authority", the Court observed.

In light of these arguments, the court observed that:

'there is no dispute that a resolution plan has been approved by the Adjudicating Authority (NCLT) and in the circumstances, there is much merit in the contention that the petitioner cannot be prosecuted and is liable to be discharged.'