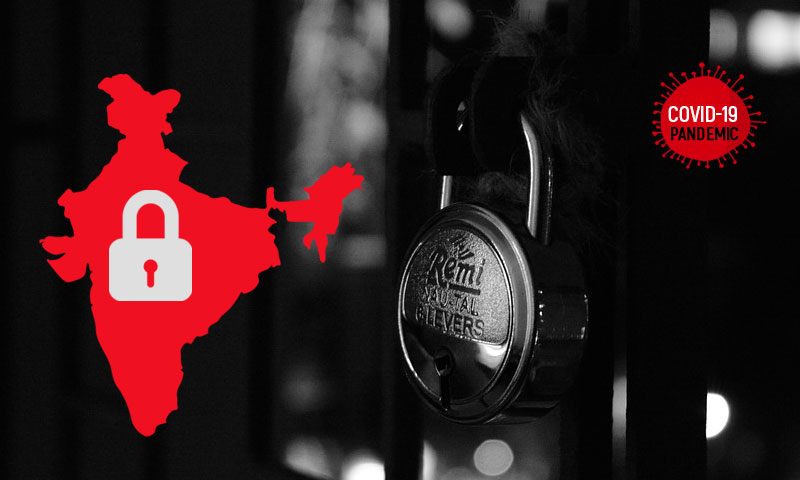 Outside the containment zones, the following activities will be banned :

Dates for re-starting the above activities will be decided separately.

Domestic flights and passenger trains are already allowed in a limited manner. Their operations will be expanded in a calibrated manner.

The night curfew will be in force from 10 PM to 5 AM throughout the country. As per the earlier guidelines issued on May 30, the night curfew was from 9 PM. The restriction on night travel is not applicable for essential activities, including operation of industrial units in multiple shifts, movement of persons and goods on State and National Highways, loading and unloading of cargo and travel of persons to their destinations after disembarking from buses, trains and aeroplanes.

Persons above 65 years of age, persons with co-morbidities, pregnant women, and children below the age of 10 years are advised to stay at home except for essential purposes.

With a view to ensuring safety in offices and work places, employers on best effort basis should ensure that Aarogya Setu app is installed by all employees having compatible mobile phones.

These guidelines have been issued by the Union Home Secretary in the capacity of Chairman of National Executive Committee under the National Disaster Management Act, 2005, exercising powers under Section 10(2)(l) of the Act.

It is stated that there will be no restriction on inter-state and intra-state movement of persons and goods, and no separate e-permit or pass will be required for such movement.

States and Union Territories have been given the power to impose additional restrictions in areas outside containment zones based on local assessment of situation.

It was on May 31 that the Centre announced "Unlock 1" phase, allowing the re-opening of religious places, restaurants, hotels, shopping malls etc in places outside containment zones from June 8.

That move came after a four-phase complete lockdown imposed country-wide with effect from March 24 to contain the spread of COVID-19 pandemic.