Filing Of Fake Claim Pleas By Advocates Won't Be Tolerated At All; Probe Must Be Conducted From All Angles: Supreme Court 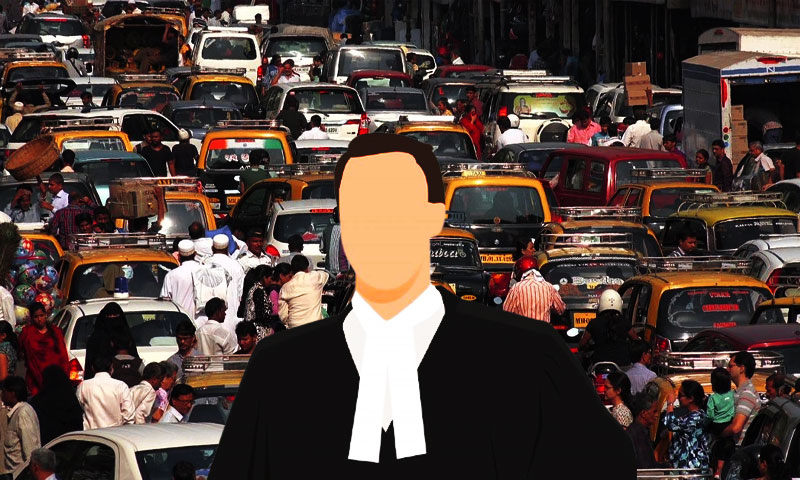 "This is a very serious matter. Filing of fake claim cases of thousands of crores and you are not much serious, in fact, you should have taken without our orders. We feel that you are just shielding your advocates by your inaction," Justice MR Shah orally observed.

It may be noted that on the earlier occasions, the UP state bar council was not represented before the Court and therefore, the bench of Justice M.R.Shah and Justice Sanjiv Khanna had rebuked the council.

Essentially, the Supreme Court in an order dated 05.10.2021 had criticized the Bar Council of Uttar Pradesh for its failure to take action against advocates for filing fake claim petitions under the Motor Accident Claims Tribunal and Workmen Compensation Act.

The Court had further directed the State of UP/SIT to forward the name of the advocates against whom prima facie cases of cognizable offences are disclosed in a sealed cover till November 15, 2021, so that the same can be sent BCI for further action.

Thereafter, in an order dated 16.11.2021, a Bench of Justice M.R.Shah and Justice Sanjiv Khanna had noted that despite the strong observations in an earlier order dated 05.10.2021 nobody has appeared on behalf of the Bar Council of UP.

The Bench had noted that despite its strong observations that in such a serious matter where there are allegations of filing of fake claim petitions against advocates, the Bar Council of UP is showing "callousness and insensitiveness" by not giving instructions to their advocate, on 16th November 2021 too there is no representation on behalf of the Bar Council of UP.

The Apex Court had also taken note of the Supplementary affidavit dated September 30, 2021, filed on behalf of the UP Government, stating that the Special Investigation Team ("S.I.T.") was constituted pursuant to Allahabad High Court's order dated October 7, 2015.

While hearing the matter today, the Court orally remarked that no action had been taken against the erring advocates and noted that despite the fact that the SIT was formed in the year 2015, but the matter largely remained pending.

In response to this, the State of UP submitted that the probe is going on and that the necessary details are being collected.

"Thousands of crores of claims, see the magnitude of the claims. The fake claims incidents won't be tolerated at all. The cases are pending for years. We are on those cases where FIRs have been filed by probe not completed. When Courts compel parties to do things, then only things happen. There can't be negligence on part of the police, there can be connivance also. Police should be told to probe matters from all possible angles."

The Court also observed that being a part of the justice delivery system, it understands the responsibility it has been entrusted with and the same would be given effect to by the Court.

Further, Justice Sanjiv Khanna added that if the Court finds that the probe had been conducted in order to save someone, then there will be consequences.

Lastly, directing the insurance companies to assist the investigation agency with the material/evidence it has, the Court posted the matter for further hearing next Tuesday (December 14).