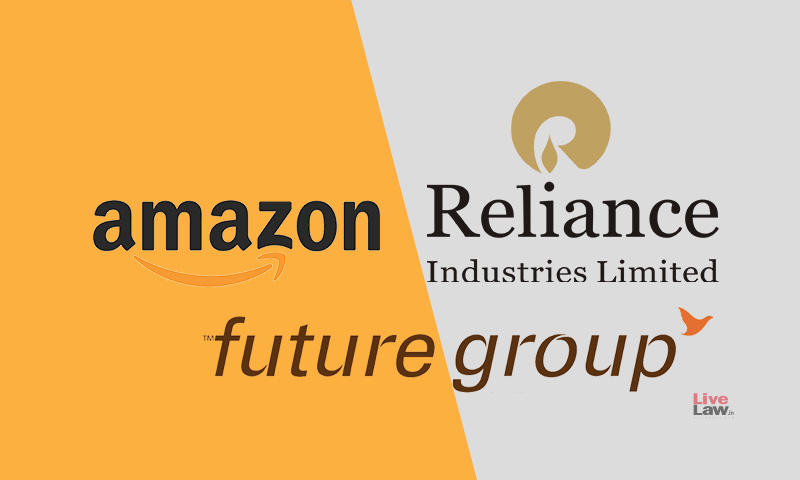 The matter will now be heard on 28th April 2021 for the purpose of compliance.
Hearing a plea by Amazon Inc against Future Retail Ltd (FRL) and Reliance Industries' retail stake sale deal worth Rs. 25,000 cr approved by a Board Resolution of FRL last year, the Delhi High Court had earlier granted interim relief to Amazon directing all authorities and parties to maintain status quo on the deal until a detailed interim order on the case. The status quo order was later stayed by a division bench of the High Court.
The bench of Justice Midha had also given a strong prima facie view in Amazon's favour that as opposed to FRL's plea that the Award was a nullity, the Emergency Award is infact enforceable under Section 17 (2) of the Arbitration and Conciliation Act, and therefore directed FRL to bring on record all steps and actions taken by it towards the deal, after the award of the Emergency Arbitrator was passed on the arbitration on Oct 25, 2020.
The Delhi High Court had earlier issued notice on Amazon's plea seeking interim injunction against Future Retail Ltd (FRL) and Reliance Industries Ltd's deal worth nearly Rs. 25000 crores, and sought clarity on the factual position of all parties involved. The bench of Justice Midha had also directed the parties to submit a note on their factual positions and legal propositions.

Amazon was represented by:

The promoters of FRL were represented by Vikram Nankani, Sr. Adv.