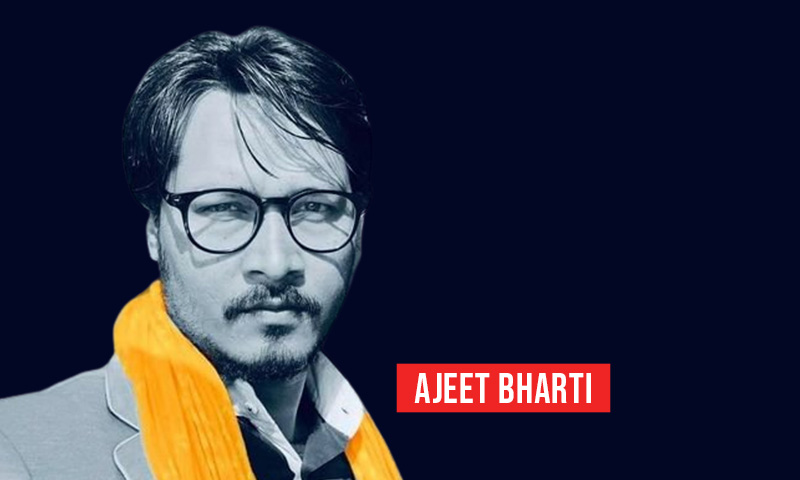 The Attorney General for India KK Venugopal vide letter dated September 14, 2021 has granted consent to initiate criminal contempt proceedings against Ajeet Bharti for his "scurrilous" and "highlighly derogatory" words in YouTube video dated June 24, 2021 against Supreme Court and its judges.

"I find that the contents of the video which has been watched by about 1.7 lakh viewers are vituperative, gross and highly derogatory to the Supreme Court of India and the judiciary as a whole being clearly intended to denigrate the courts. The allegations made by Mr Ajeet Bharti against the Supreme Court are, among other things, of bribery, favouritism and abuse of power," the AG said.

Adding that he has no hesitation in granting his consent for the initiation of contempt proceedings against Mr Ajeet Bharti, AG has also said that,

"Whatever might have been the motive behind the making of these scurrilous statements, it was obvious that the speaker who is quite educated would have known that the result would be to attract the contempt jurisdiction of the Supreme Court of India, particularly since he makes several references to the contempt power of the Court, clearly inviting the contempt jurisdiction with all its attendant publicity being invoked against him. There can be no doubt that the statements in question would lower the authority of the Court in the eyes of the public and obstruct the administration of justice."

Kritika Singh had written a letter to the Attorney General (AG) for granting the consent under Section 15 of the Contempt of Courts Act, 1971 read with Rule 3 (c) of the Rules to Regulate Proceedings for Contempt of the Supreme Court, 1975 to initiate Criminal Contempt against Mr. Ajeet Bharti on July 1, 2021.

In her letter, Singh had extracted the following statements for AG's reference from the English translation:

He asks what he should do but "spit on the courts" for recusing from Mamata Banerjee's case merely on a technicality and asks if we should not expect justices coming from certain states to deliver judgements in an unbiased manner or is it that the judges are just afraid… "either you are so attached to your Bengali roots that you think it is above the Indian Constitution and so you recuse yourself, or you are so scared of Mamata Banerjee that you recuse because you know what your future shall be since your families are in Bengal"

"Our blind, deaf and lame judges cannot see the agendas brewing in the garb of protests…. as the blind goddess of justice is weighing vegetables in its balance and the sword of justice on the other hand has been so rusted from all the blood money that it has practically a protective case now."