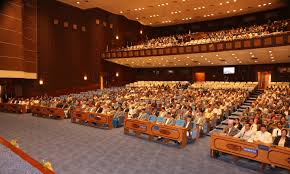 The recent unanimous passing of a Constitution Amendment Bill by Nepal's House of Representatives has generated a furore.

Yesterday, the House of Representatives of Nepal has passed the amendment made to this Schedule by a two thirds majority. It is reported that 258 votes were cast in favour of the amendment bill and no vote was cast against the bill. Now the bill has been tabled in the National Assembly.

This amendment seeks to change the political map in the Coat of Arms by incorporating Limpiyadhura, Lipulekh and Kalapani in Nepal's map. These places are claimed by India to be part of Indian Territory. The picture in left is the existing map and that on the right is the one proposed by the amendment. (See the change marked by a red circle) 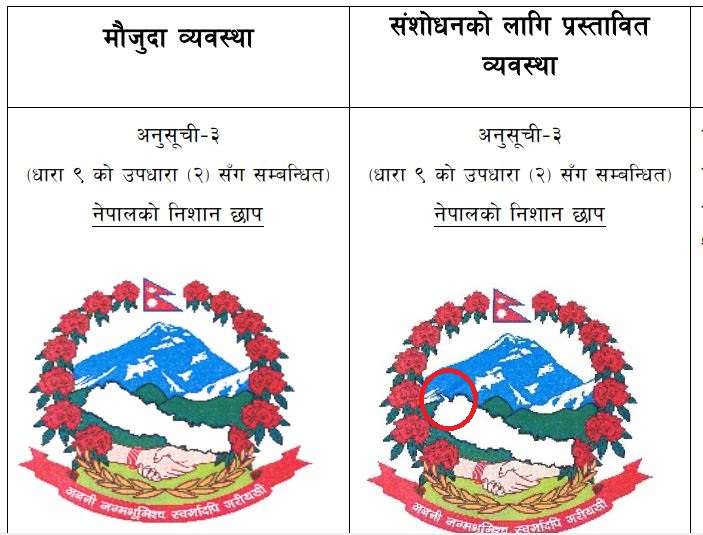 The Constitution of Nepal came into force on 20 September 2015. It defines the country as an independent, indivisible, sovereign, secular, inclusive, democratic, socialism oriented, federal democratic republican state. The country was earlier a Hindu Monarchy.