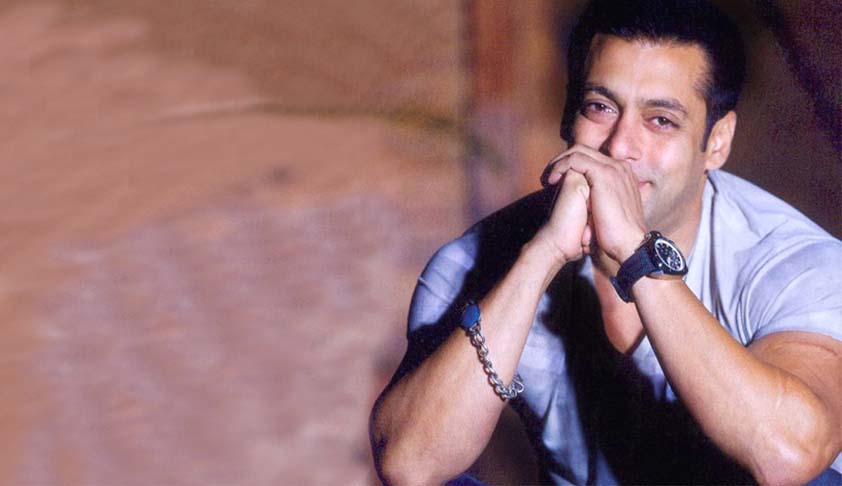 The Supreme Court, last week, quashed Criminal Cases registered against Bollywood Actor Salman Khan in connection with the controversy surrounding the release of the movie "Loveratri– a journey of love".

The actor, who is also the producer of the movie, had moved the Apex Court in September 2018 after many complaints and FIRs were lodged against him. The then Chief Justice Dipak Misra led bench had entertained the writ petition and also passed a protective order in his favour.

The controversy was on account of its title- "Loveratri", being a play on the name of the Hindu festival 'Navratri'. The complaints alleged that the movie intended to hurt religious sentiments. The Court granted protective order taking note of the fact that it was cleared by the Central Board of Film Certification. It had also taken note of the contention that the producer is entitled to show the film in the theatres, and no criminal law should be set in motion because of such individual perception relating to the name or any song in the movie.

Last week, when the case came up again before the bench of Justice AM Khanwilkar and Justice Dinesh Maheshwari, it noted that the film has been released and is being displayed all over since then. All FIRs/criminal complaint(s) registered/filed against the petitioner in connection with the subject film shall be deemed to have been quashed in terms of this order, the bench said while quashing the criminal cases in terms of the interim order passed last year.