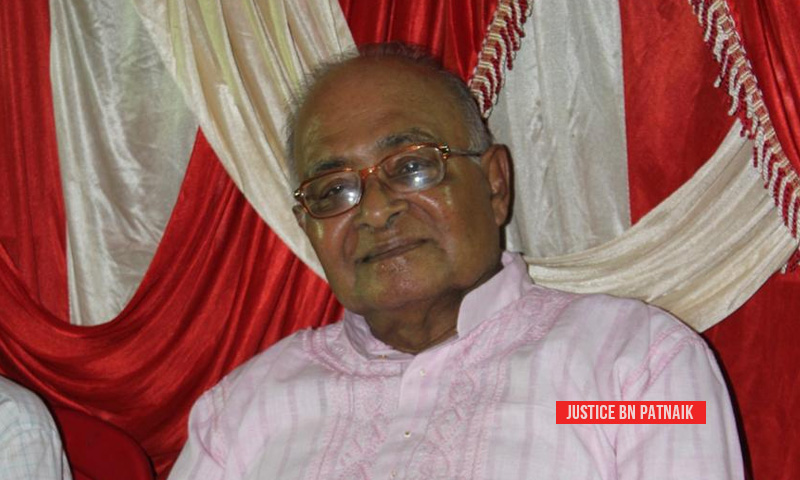 Former Judge of the Orissa High Court, Justice Bijoy Narayan Patnaik passed away on Sunday, at 84, reported the Indian Express.

Justice Patnaik began his law practice from Cuttack in 1958, after obtaining his LLB degree from MS Law College, Cuttack.

He joined the Judicial Service in 1961 and held various posts in the Subordinate Judiciary apart from working as a District Judge in the districts of Cuttack, Puri and Balasore.

He served as the Registrar (Administration) in the Orissa High Court before being appointed as a Judge at the same High Court in 1994. After a brief period of service in Orissa, he was transferred to the Kerala High Court on June 26, 1994.

He demitted office on July 22, 1998 and returned to Odisha where he served as the Chairman of Odisha State Administrative Tribunal.