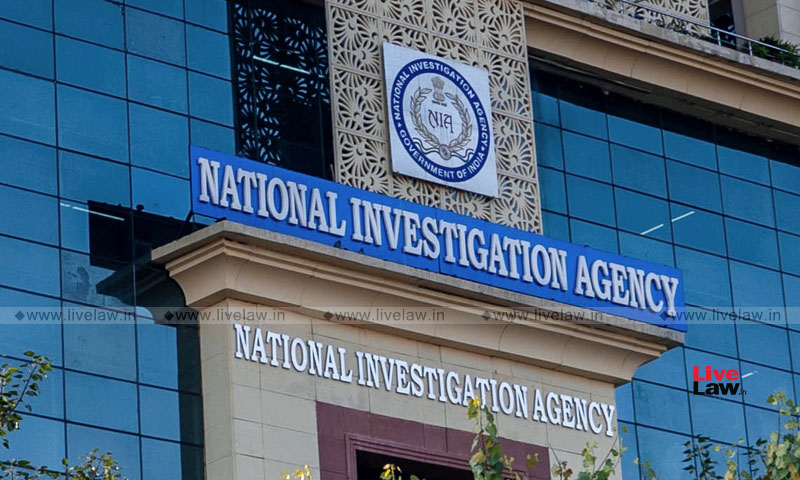 The Delhi High Court on Wednesday sought response from the Registry with regards to the pendency of NIA cases in designated special courts in the national capital along with the reason for delay in the trials in such cases.

The development came after Justice Mukta Gupta heard a plea filed by an accused Manzer Imam who was in custody from last 8 years in connection with a NIA case. The case alleged that some members of Indian Mujahideen were conspiring to commit terrorist acts by allegedly targeting landmark places in India.

FIR was registered against Imam under relevant provisions of UAPA and IPC. He was arrested in the year 2013. The plea was therefore filed seeking directions that Special NIA Courts must deal exclusively with NIA investigated scheduled offences so that trials must be expeditiously heard by such courts.

During the course of hearing today, Gaurav Agarwal appearing for the Registry apprised the Court that a total of two designated special courts are there in the Patiala House Court dealing with NIA cases presided over by a sessions judge and the district and sessions judge. However, time was sought from the Court to ascertain if such NIA cases were somewhat not given adequate precedence in the special courts resulting in a delay in trials.

Accordingly, the Court directed the Registry to file an affidavit detailing out the stage of trial in all NIA cases pending in special courts and the reason for their delay.

The Court had earlier sought response of the Centre, through Joint Secretary, Internal Security Division, Ministry Of Home Affairs; National Investigation Agency and the Delhi Government in the matter.

Apart from seeking directions for expeditious hearings by Special NIA Courts, the petitioner also seeks directions to the Special Court for concluding his trial on day-to-day basis.