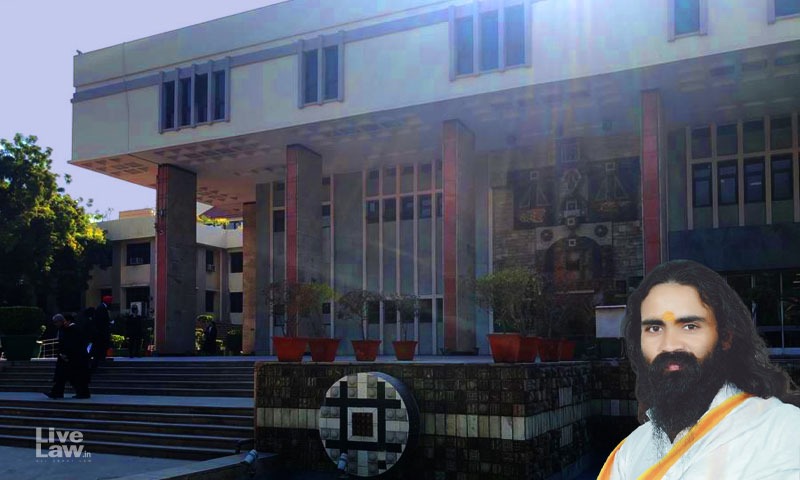 The Delhi High Court on Wednesday reserved order on the regular bail plea moved by Preet Singh, accused in connection with the alleged inflammatory and anti-Muslim sloganeering at Jantar Mantar.

Singh is the President of Save India Foundation and is alleged to be the co-­organizer of the event where the inflammatory slogans were shouted. His bail was rejected by a Sessions Court on August 27 after observing that he was clearly seen, actively participating in the incendiary speeches along with other associates.

During the course of hearing today, Jain submitted before the Court that an hostile point of view, even if the same is extreme, cannot attract Section 153A of IPC unless enmity is promoted between different religious groups.

Refuting the prosecution's argument that the event was organized for the purpose of demanding a Hindu Rashtra, Jain submitted that the meeting was for demanding uniformity in laws, such as one nation one tax, one civil code, one health code etc. He also apprised the Court that people were dispersed after the Police had objected that the meeting was being conducted without due permission.

At the outset, Jain submitted:

"With all due respect, If my ladyship holds that demand of Hindu rashtra in a democratic setup comes within the purview of sec. 153A IPC, then I will not press my bail application."

Relying on the status report filed by the Prosecution, Jain submitted that the same does not reflect even a single averment showing that Preet Singh committed any of the offence as alleged in the matter. He also submitted that Singh was not present at the event when the alleged sloganeering happened.

Reliance was also placed on the Bombay High Court judgment quashing FIR against Navi Mumbai resident Sunaina Holey, accused of promoting enmity between different groups on the grounds of religion.

In that case, the Bombay High Court had observed "Merely because the point of view of the Petitioner is extreme or harsh will not make it a hate speech as it is only expressing a different point of view."

Refuting this, Srivastava submitted that the judgment has no relevance in the case in hand as there has been clear comments made against a community by accused persons.

"It is not criticism. It's not about freedom of speech & expression. They are incendiary comments to insult a particular community," Srivastava submitted.

"All accused persons are covered by Section 34 IPC. All those persons including the accused person is seen chanting. One of the accused who has been granted bail, there is no video footage for him. Apart from him, there are videos for everybody else," he submitted.

"My submission is that in the interest of society, at least till the time Investigation is ongoing and even after that, for social fabric of the society, bail may not be granted," he added.

After hearing the parties at length, order was reserved by the Court.

Videos of mob at the gathering shouting slogans openly calling for the killing of Muslims had emerged on Sunday. Lawyer Ashwini Upadhyay, who has now been granted bail by the Court, claimed that the slogans were raised after the meeting organized by him was over. He had organized a meeting calling for the repeal of "colonial-era laws".

Singh was booked under Sections 188 (Disobedience to public servant's order), 269-270 (Negligent act likely to spread infection of disease danger­ous to life), 153­A (Promoting enmity between different groups on grounds of religion, etc.), 120­B (Criminal conspiracy) and 34 of IPC.

Rejecting his bail plea, the Sessions Court had observed:

"That prima facie on the basis of the material placed on record and the submissions put forth by the prosecution, it is observed that there has been active participation by the applicant in his individual capacity and also as the main organizer of the event itself which was conducted at Jantar Mantar in spite of the denial of permission by the Delhi Police and total disregard to Covid­19 protocol issued by the Govt. of India."

A Court had granted bail to former Delhi BJP Spokesperson and Supreme Court Lawyer Ashwini Upadhyay, who was arrested and remanded to two days judicial custody in the matter.