Delhi HC Stays Imposition Of Penalty On Insolvency Professional Who Allegedly Violated The Terms Of Moratorium, Going Against The Provisions Of IBC [Read Order] 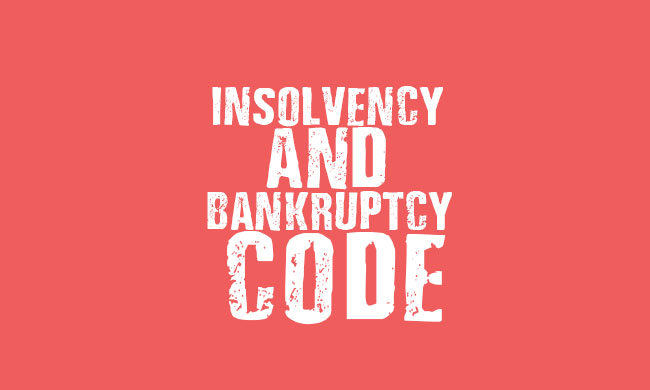 Delhi High Court has stayed the penalty imposed on an Insolvency Professional (IP) who allegedly violated the provisions of the Insolvency and Bankruptcy Code by going against the terms of the moratorium.

The Single Bench of Justice AK Chawla has stayed the penalty subject to the Petitioner depositing within 10 days from today a sum of Rs.25 lacs with the Insolvency and Bankruptcy Board of India.

The order has come in a writ petition filed by Mr Mohan Lal Jain challenging the decision of the IBBI wherein a penalty was imposed on the Petitioner for alleged violations of the IBC while performing his duties as an Insolvency Professional.

The Petitioner is alleged to have violated the terms of moratorium inasmuch as he is stated to have allowed some amounts to flow out to a debtor in violation of the provisions of IBC.

Moreover, the Petitioner argued that he did not take any decision of his own but only followed the past decisions taken by the previous IP and Committee of Creditors.

The Petitioner also highlighted various similar instances in the past where IPs were let off with warnings for misunderstanding the provisions of the IBC. Therefore, the Petitioner contended that a disproportionate penalty has been imposed upon him by the IBBI.

While staying the said penalty, the court also issued to all the Respondents including the IBBI.

'The amount so deposited by the petitioner shall be kept in fixed deposit with a nationalized bank earning maximum interest for an initial period of one year. Such deposit would be disbursable subject to any further orders that may be passed by the Court.'

The Petitioner in this is being represented by Mr. Sumesh Dhawan, Mr. Vatsala Kak and Ms.Ankita Bajpai.