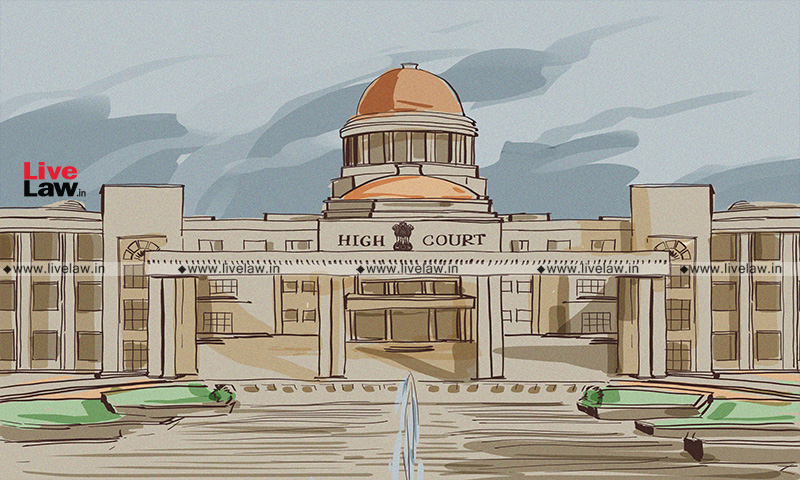 The Lucknow Bench of the Allahabad High Court on Tuesday allowed the termination of pregnancy of a 14-year old girl noting that she was a victim of rape who was carrying an unwanted pregnancy, which is constant cause of trauma and mental torture for her being a girl of tender age.

Since the minor girl was carrying a pregnancy of 20 Weeks and 3 Days which was within the period limited by Section 3 of the MTP Act of 1971, and keeping in mind the risk factor of life to the victim, the Chief Medical Officer, Kheri was directed to constitute a Medical Board to examine the feasibility of termination of pregnancy within 24 hours.

Justice Ramesh Sinha and Justice Saroj Yadav thus ordered that the pregnancy could be terminated subject to the condition that Medical Board found no risk to the life and health of the girl.

These directions were issued in a writ petition filed through the mother of the minor girl who was subjected to physical violation and sexual abuse and resultantly was carrying an unwanted pregnancy.

"Giving birth to a child by victim of rape that too at such a tender age will make the future life of the victim/petitioner more miserable and it would be improper to make the petitioner/victim suffer from the stigma attached to such pregnancy and birth. The petitioner/victim was subjected to a horrendous and despicable act against her will. If the pregnancy is allowed to continue and the child is born, it would be a continuous reminder of the said horrible incident in the life of the minor petitioner, who has her entire life before her", submitted the petitioner before Court.

The Chief Medical Officer, Kheri acting on the directions of the Court issued on the last date of hearing, submitted a report stating the girl was carrying a pregnancy of 20 Weeks and 3 Days live foetus.

It was presumed that the continuance of the unwanted pregnancy shall 'constitute a grave injury to the mental health' of the petitioner/victim, as provided in Explanation 2 of Section 3 of the Act of 1971, as opined by the Apex Court in Z Versus State of Bihar & Others, 2018 (11) SCC 572.

Relying on the averments made in the writ petition, wherein it was submitted the father of the victim had died and her mother was not financially sound, the Court went on to direct that all the medical facilities required for getting the pregnancy terminated and for any other treatment thereafter shall be provided at the expenses of the State Government.

"No money will be charged from the victim/petitioner or her family members", the Court said.

"The Doctors performing tests/medical procedure for the purpose, will act with utmost sensitivity. As this relates to a crime, so it appears just and necessary that the necessary tissues from the foetus to be preserved", further directed the Court.

Accordingly, the Chief Medical Officer has been directed to take necessary tissues from the foetus and preserve the same. "The tissues so preserved shall be kept in a safe custody and be handed over to the Investigating Officer as and when he makes any such request", ordered the Bench.

The High Court further directed that the identity of the petitioner shall not be disclosed and she would be referred as Km. 'X' in all the relevant documents.

The prayed made for compensation for the loss and injury caused to the petitioner by the offence under the Victim Compensation Scheme as provided under Section 357-A of the Code of Criminal Procedure was declined with liberty to move an appropriate application before the District Legal Services Authority/Competent Authority.

While disposing of the petition, the Court has directed AGA Arunendra to take necessary follow up action in the matter.