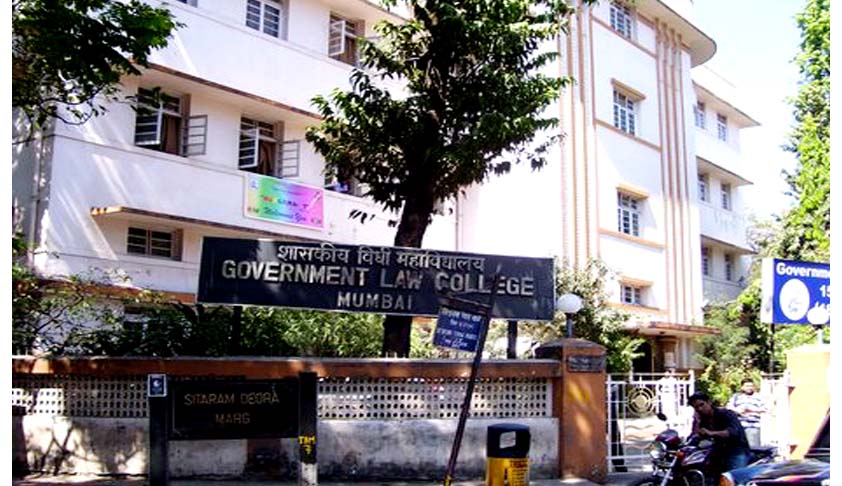 The final round of the ELSA WTO Moot Court Competition was recently concluded.

The GLC team won the competition. Additionally, Urshila Samant received the prize for the Best Orator in the Grand Final.

The ELSA Moot Court Competition on WTO law is a simulated hearing of the WTO dispute settlement system, organized by the European Law Students' Association (ELSA), with the technical support of the WTO. The participating teams from all over the world prepare and analyse a fictive case and present their arguments both for the complainant and the respondent in front of a panel which consists of WTO and trade law experts.

The Moot case study this year dealt with the WTO Law involving alleged trade violations related to the cultivation of crayfish.

Currently, the competition starts with regional elimination rounds that take place all over the world, organized in an Americas Round, an Asia Pacific Round, two European Rounds and an African Round. The best teams from all over the world qualify to participate in the Final Oral Round, which takes place in Geneva, Switzerland.

The ELSA Facebook hosted a stream of the rounds and the award ceremony, aired live on Facebook.