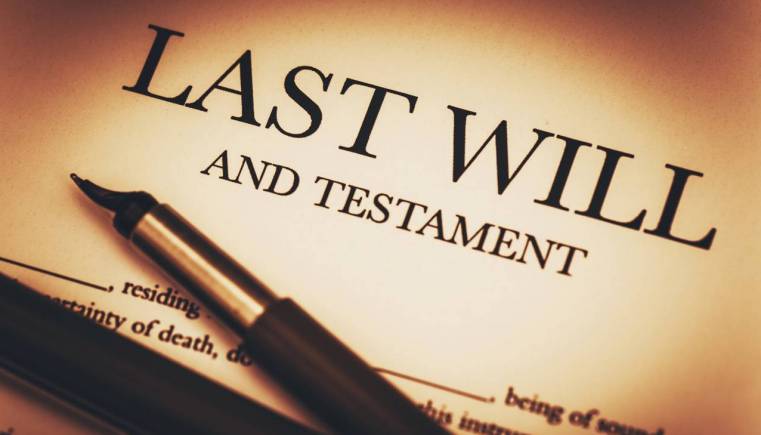 The Will in question was executed on 10.05.1955, i.e. before the enactment of Hindu Succession Act, 1956. However, the Supreme Court in its judgment examines the power of a Hindu to make a Will before and after the enactment of Hindu Succession Act. The following portion of this piece is a summary of observations made in this regard in the Supreme Court judgment authored by Justice KM Joseph.

The Court noticed that, though the treatises in Hindu Law do not contain reference to the concept of a Will, the courts have recognised the power of a Hindu to bequeath his separate and self-acquired properties even prior to the Hindu Succession Act being enacted. Before the Indian Succession Act, 1925, the Court observed that there was no particular law which governed the same. It further noted that the earlier Succession Act of 1865 was not applicable to Hindus. The Hindu Wills Act 1870 had limited application to Wills by Hindus in the town of Madras.

The execution of a will by a Hindu also came to be regulated from the 1st of January, 1927 with the passage of Indian Succession Act of 1925. In the matter of an unprivileged will executed by a Hindu, the requirement of Section 63 which includes attestation of such a will by a minimum of two witnesses became mandatory. (Unprivileged Wills are the Wills that can be created by every person other than those who can create a privileged will, see section 65 of Indian Succession Act)

If it was a joint family property, the power depended on three situations.

After Enactment Of Hindu Succession Act

The power of a Hindu to execute a Will came to be statutorily recognized in 1956 with the passage of Hindu Succession Act. The Section 30 of the Hindu Succession Act provides that any Hindu may dispose of by will or other testamentary disposition any property, which is capable of being so disposed of by him or by her], in accordance with the provisions of the Indian Succession Act, 1925, or any other law for the time being in force and applicable to Hindus.

The Explanation to this provision further clarified that the interest of a male Hindu in a Mitakshara coparcenary property or the interest of a member of a tarwad, tavazhi, illom, kutumba or kavaru in the property of the tarwad, tavazhi, illom, kutumba or kavaru shall notwithstanding anything contained in this Act or in any other law for the time being in force, be deemed to be property capable of being disposed of by him or by her within the meaning of this section.

Elaborating this, the bench observed:

After the passage of the Hindu Succession Act even without there being a partition in the sense of a declaration communicated by one coparcener to another to bring about the division it is open to a Hindu to bequeath his interest in the joint family. In other words, the words "interest in coparcenary property" can be predicated only when there is a joint family which is in tact in status and not when there is a partition in the sense of there being a disruption in status in the family. Thus, the right of a Hindu in the coparcenary joint family is an interest. Upon disruption or division, it assumes the form of a definite share. When there is a metes and bounds partition then the share translates into absolute rights qua specific properties

To conclude, the change brought in by the Hindu Succession Act is this: Even without there being a partition in the sense of a declaration communicated by one coparcener to another to bring about the division it is open to a Hindu to bequeath his interest in the joint family. Before the enactment, this 'interest' could not be the subject matter of a Will.