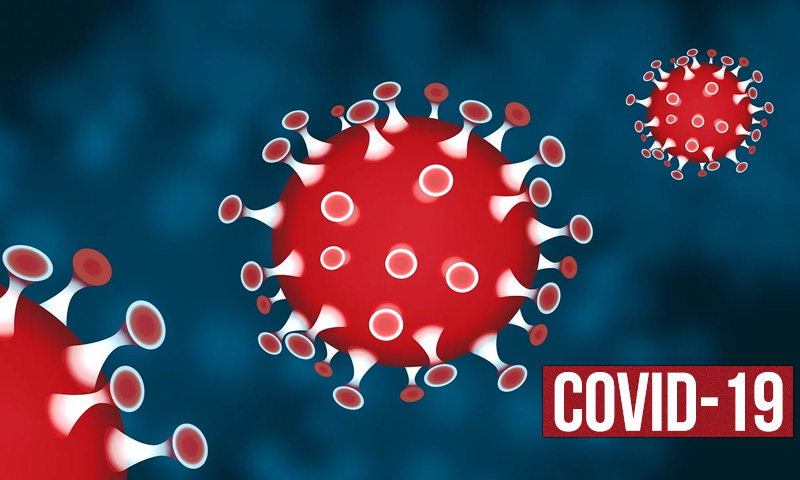 The peculiar official name given to the Coronavirus disease— COVID-19, stems from a lot of thought and deliberation made in light of the 2015 World Health Organization guidelines on "Best Practices for the Naming of New Human Infectious Diseases".

The 2015 guidelines discourage the naming of a disease after the place of its alleged origin, causative species of animal, industry, etc., so as to muffle the "unintended negative impacts" a sloppy nomenclature may have on such eponym.

Their importance can be reckoned from the stigma faced by pigs, eponymous of swine flu (officially known as H1N1), that were ordered to be slaughtered en masse, by the Egyptian government in 2008. (The order was however not implemented)

Developed in collaboration with the World Organisation for Animal Health (OIE) and the Food and Agriculture Organization of the United Nations (FAO), these guidelines for best practices apply only to 'novel' diseases for which there is no name in common usage and that possess the potential to impact public health.

As per the guidelines, a disease name should consist of:

In the case of COVID-19, "COVI" refers to the disease causing corona virus, "D" stands for disease and 19 represents the year 2019, when the first case of the disease was reported. The causative virus has been named SARS-CoV-2, short for Severe Acute Respiratory Syndrome Coronavirus 2.

Pertinently, the WHO had initially assigned a temporary name to the disease, viz. "2019-nCoV", as an immediate measure to prevent people from assigning it reprehensible names; inspired from the place of its origin— Wuhan.

The guidelines also specifically provide that the following factors should be avoided while naming a disease:

Inter alia, the guidelines stipulate that names should be short and easy to pronounce, and should have evaluated all potential acronyms.