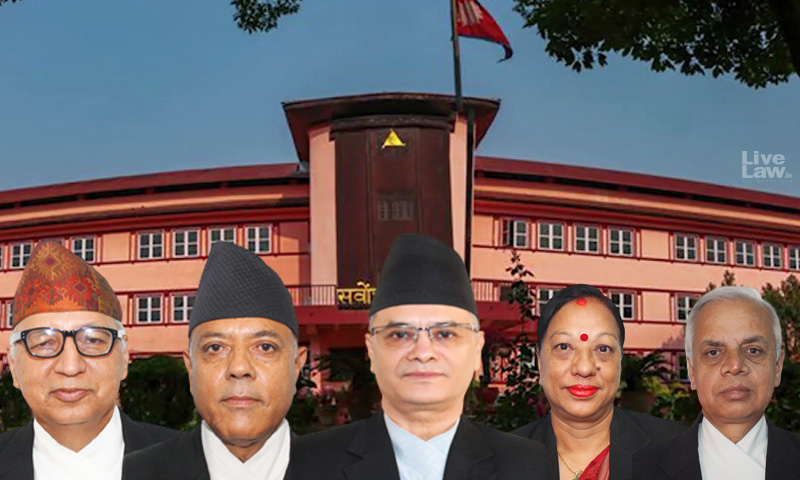 The Supreme Court of Nepal (Constitution Bench) today reinstated the dissolved House of Representatives for the second time in nearly five months.

However, Sher Bahadur Deuba needs to win the vote of confidence within 30 days of his appointment to retain his appointment [as per Article 76 (4) of the Constitution of Nepal].

Currently, Prime Minister K P Sharma Oli is heading a minority government after losing a trust vote in the House.

In May 2021, Nepal's President Bidya Devi Bhandari had dissolved the 275-member lower house for the second time in five months and she had also announced snap elections on November 12 and November 19. The decision was based on the recommendation of Prime Minister Oli.

President Bidya Devi Bhandari had dissolved the House of parliament on May 21 based on the then Prime Minister KP Oli's recommendation. pic.twitter.com/we1lkwyoAL

A petition was filed by the Opposition parties' alliance with the signature of 146 lawmakers demanding the reinstatement of the lower house of Parliament and the appointment of Deuba as the prime minister.

The Apex Court has also ordered that a new session of the House of Representatives be summoned at 5 PM on July 18.

Earlier, in February 2021, the Supreme Court had overturned Prime Minister KP Sharma Oli's December 20 decision to dissolve the House of Representatives, thereby directing the authorities to summon a meeting of Parliament within 13 days, reported The Kathmandu Post.