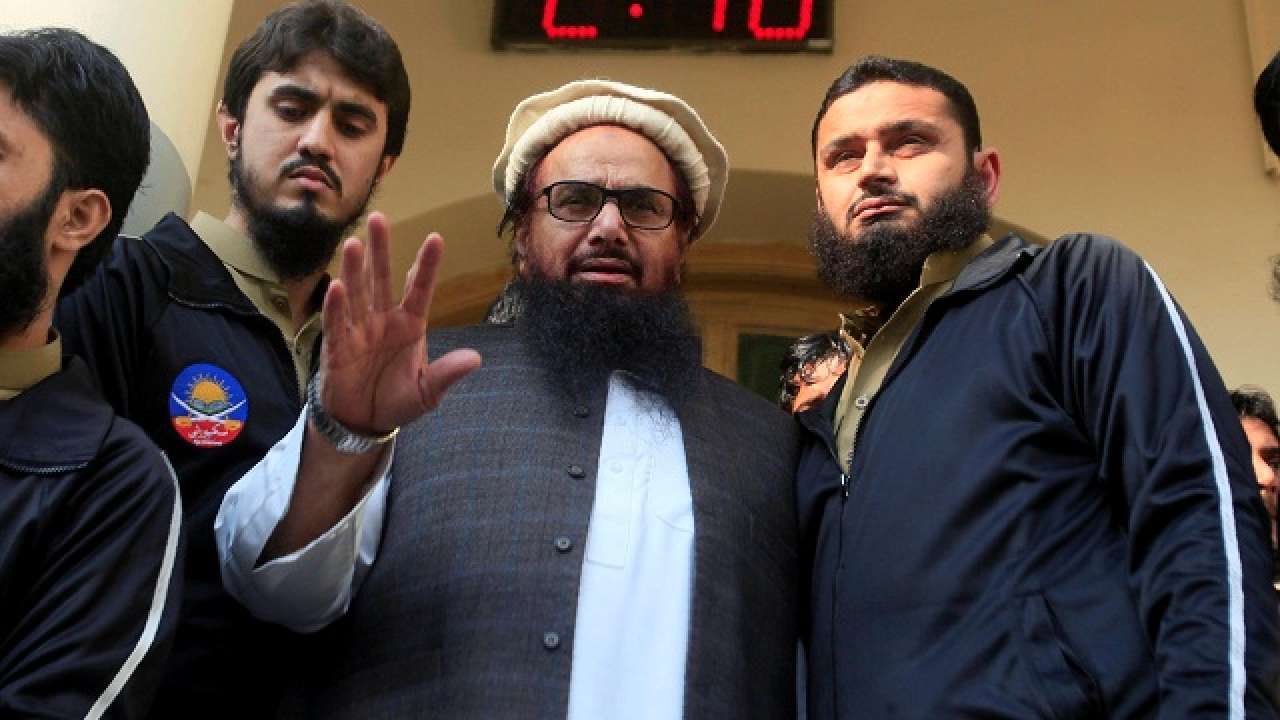 The Lahore High Court at Pakistan has issued notices to government of Punjab province (Pakistan) and the Counter-Terrorism Department, in the terrorism financing case against Jamat-ud-Dawa chief Hafiz Saeed, reported India Today.

The notices were issued on Monday on the petition challenging Saeed's arrest in the case, seeking replies from the government by October 28.

As per the report, a court official told PTI that,

"A Lahore High Court two-member bench headed by Justice Mohammad Qasim Khan held the hearing of Saeed and others' petition. The court issued notices to the Punjab government and CTD of Punjab Police to file a reply by October 28 on the issue".

Saeed was arrested on July 17 from Lahore by a team of CTD of Punjab Police of Pakistan on the charges of financing terrorist activities, and is being kept at the Lahore's Kot Lakhpat jail amid high security. The investigation was prompted by a meeting of the National Security Committee on January 1 this year, under the Chairmanship of Pakistan PM Imran Khan.

Saeed has been named in as many as 23 FIRs relating to terror financing and is facing charges for collecting funds for terrorism through assets held in names of Trusts/ Non-Profit Organisations (NPO) including Al-Anfaal Trust, Dawatul Irshad Trust, Muaz Bin Jabal Trust, etc.

In this regard, Saeed's Advocate A. K. Dogar was quoted saying,

"Saeed and other 67 nominated in the terror financing FIRs are not terrorists. Saeed has no link with Lashkar-e-Toiba (LeT) or Al-Qaeda. The properties allegedly owned by him are in fact belong to seminaries".

As per the CTD however,

The matter was listed before the high court after being transferred from the Anti-terrorism Court at Gujranwala district of Punjab province in Pakistan at the request of Saeed.

Saeed was designated as a global terrorist by the United Nations Security Council in December, 2008. He was the kingpin in the 26/11 Mumbai terror attack and was recently named as a terrorist by Indian govt.

The Central government was recently empowered by Section 35(1)(a) of the Unlawful Activities (Prevention) Act, 1967, as amended by the Unlawful Activities (Prevention) Amendment Act, 2019, to notify the names of individuals who it believes to be involved in terrorism, by inserting their names in the Fourth Schedule. Invoking this power, Saeed was declared a terrorist by the Central Government.

The US Department of the Treasury had also designated him as a Specially Designated Global Terrorist in 2012 and offered USD 10 million reward for information on Saeed.