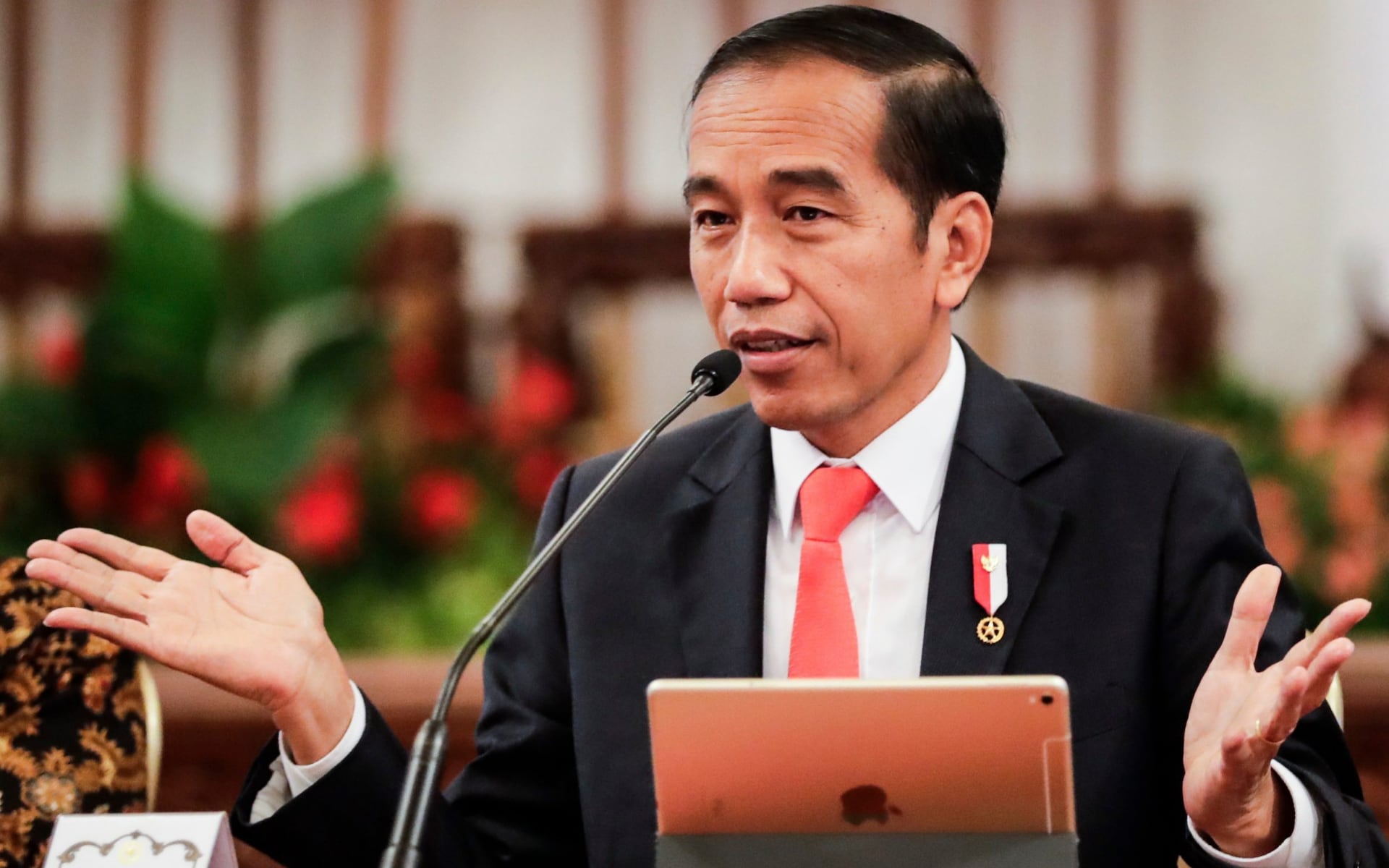 Indonesian President, Joko Widodo, has decided to postpone voting on the much controversial revised criminal code that aims to criminalize consensual sex outside marriage in Indonesia.

"There are some contents that need an in-depth study," he said last Friday in a television address, while deferring the voting session, otherwise scheduled for this week.

Under the new code, extra-marital sex will be punishable with imprisonment up to one year and proceedings against such adulterous persons may be initiated on a complaint made by the accused person's family or by a village chief.

The new code as it stands today is feared to be used against the LGBT community and sex workers. It will apply to everyone in Indonesia, including foreigners, thus affecting the tourist hotspot Bali.

The code also prescribes prison term for persons who violate norms of decency and politeness by indulging in committing "obscene acts".

Till now, the country was being governed by Kitab Undang-undang Hukum Pidana (KUHP), a criminal code that dates back to Dutch colonial era. The revised draft, containing 628 articles, was finalized by the government on Wednesday last week and voting on it was scheduled tomorrow, i.e., September 24. However, the Code, if passed, will enter into force two years after it has been passed.

"The state must protect citizens from behavior that is contrary to the supreme precepts of God," Nasir Djamil, a politician from the Prosperous Justice Party had told the Reuters, in support of the bill. Notably, Indonesia is the world's most populous Muslim majority country with conservative Islamic ideas.

The proposed code also penalizes live-in and imposes a penalty of six months on unmarried couples living together; the idea being curtailment of pre-marital sex. It also prohibits "to show, to offer, to broadcast, to write or to promote a contraception to a minor", thus restricting free exchange of sexual awareness and vital health information.

It further criminalizes abortion, except in cases of medical emergency or rape, with punishment imprisonment up to four years.

The code also criminalizes "insults" to the President, Vice-President, government or the state institutions, an intrusive assault on free speech. Indonesians fear that this provision will curtail their ability to espouse political ideologies, even in a peaceful manner. Interestingly, a similar law was struck down by Indonesia's Constitutional Court in 2006.

Gambling and possession of drugs have also been dealt with stiff penalties.

The voting seems to have been put off in light of widespread protests by Indonesians who had urged President Widodo to intervene and stop the draft from being passed.

The code had also drawn serious criticism from international community viz. the Australian government which issued a travel advisory to its citizens, specifically pointing to the revised code. The Human Rights Watch had also taken a critical view of the proposed legislation, describing the draft code as violative of "rights of women, religious minorities, and lesbian, gay, bisexual, and transgender people, as well as freedom of speech and association."