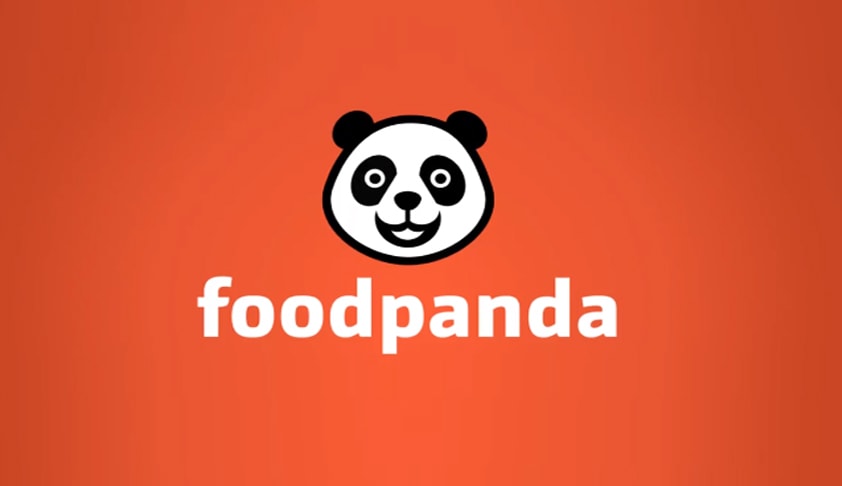 The Delhi High Court Single Bench, Justice Rajiv Sahai Endlaw, in a Writ Petition filed by two law students directed the Delhi government to investigate the charges levelled against Food Panda India Ltd., one of the leading food market-place in India, that the latter was levying an overstated Value Added Tax on customers using its services.The petitioners Pranav Jain and Aroon Menon who are... the Delhi government to investigate the charges levelled against Food Panda India Ltd., one of the leading food market-place in India, that the latter was levying an overstated Value Added Tax on customers using its services.

The petitioners Pranav Jain and Aroon Menon who are final year students at National Law University, Delhi are the founders of the website www.kitnatax.com which was launched on 18.5.2015 .The website is a venture to aid and assist consumers in computing the exact amount which payable at the end of a meal ordered in a restaurant or delivered to the doorsteps. An application or app by the name of Kitna Tax has also been launched. The petitioners put into practice the idea of the website and application or app Kitna Tax noticing various instances of billing irregularities that were being cited by customers of different restaurants. Over the cost of time and usage of the website and the application or app, it was discovered that various customers of Food Panda India who placed orders on their website or app were being charged taxes that were wrongly calculated leading to customer paying more to Food Panda than was actually required as per law.

On 7.9.2015 the Petitioners placed an order on the application or app of the Food Panda for food item from a restaurant named Spice shot in Dwarka and made a payment of Rupees 297/- for a food item of Rs.250/- before taxes. The Petitioners noted that there was an irregularity in the calculation of the VAT amount. The VAT has been computed on the sub-total of Rs.250 and the service tax Rs.14. Thus there is a difference of Rs.1.75/- between the amount actually charged by Respondent No.2 and the amount leviable by the Food Panda India according to the Act.

In another instance on 17.9.2015 the Petitioners placed an order on the app Food Panda for food item from a restaurant named Johny Rockets in Saket and made a payment of Rupees 689.04/- for a food item of Rs.580/- before taxes. The VAT was computed on the sub-total of Rs.580 and the service tax Rs.32.48. Thus there is a difference of Rs.4.06/- between the amounts actually charged and legally leviable was noted.

The petitioners through their representative, former Union minister and senior lawyer P. Chidambaram, informed the court that the same is in clear violation of Sections 3 and 4(1)(e) of the Delhi Value Added Tax Act, 2004 r/w Section 2(1)(zd) of the Delhi Value Added Tax, 2004 and leads to a cascading effect where the service element already taxed by the Union of India under the provisions of the Finance Act  1994 (as amended) is taxed yet again by the Food Panda India and the excess tax is presumably being paid to Governement of NCT of Delhi. They pointed out that a service element already taxed by the central government was being retaxed by Food Panda. While the difference between the amount paid as tax and the amount actually payable was miniscule, “such amounts become significant when there are tens of thousands of such transactions on a daily basis”, Chidambaram told the court.

The court has given the Department of Trade and Taxes three weeks to act on the complaint, while telling it to keep the court informed of probe results. The department has been given a time of three months to take action against Food Panda India if the allegations were proved.

At the same time Saurabh Kochhar, CEO, Food Panda India, said the company denied that he had received any notice of the Delhi High Court ordering a probe into allegations levelled against his company. “There is no notification that we have received regarding this”, he said, reports Times of India.

While addressing the press, Namin Joshi, one of the counsels for the petitioners, claimed that consumers are totally unaware of how much tax is payable on ordered food and it is likely that many diners end up paying inflated amounts. This practice, he said, is probably not restricted to Food Panda, which only happened to be the first entity to be found out.