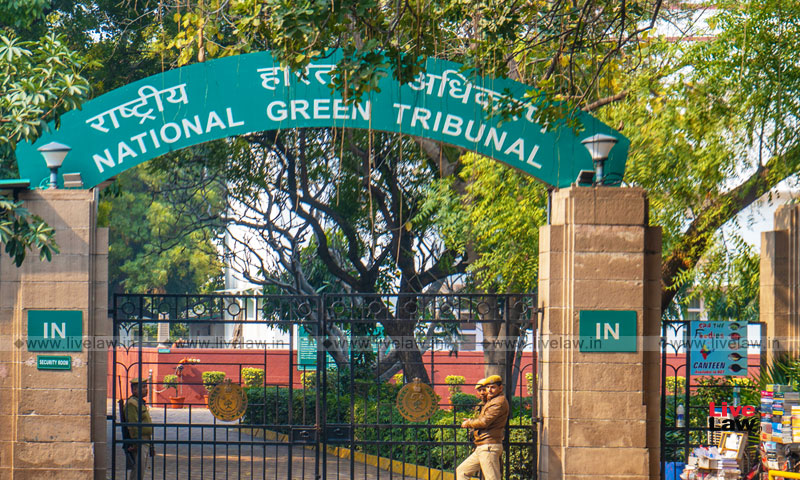 After taking into account the factual and action taken related to huge collection of foam at Marina Beach, Chennai, the National Green Tribunal has ordered the State PCB to strictly monitor the sources of pollution, including the clandestine release of sewage or other effluents from STP/CETP, in coordination with other concerned authorities.

It may be noted that a bench led by Chairperson Justice Adarsh Kumar Goel took cognizance of an instagram story on BBC News dated 03.12.2019 that there was huge collection of foam at Marina Beach, Chennai. Similar news items appeared in other papers, including the Indian Express.

The Tribunal, in its order dated 03.12.2019 had also directed that the order of the Tribunal should be sent to CPCB, Municipal Corporation, Chennai and TNPCB along with the photocopy of the news item by email for compliance.

In that order, the Bench had also referred to its recent order dated 29.11.2019 in O.A. No. 829/2019, Lt. Col. Sarvadaman Singh Oberoi v. Union of India & Ors., dealing with the subject of coastal pollution on account of dumping of waste and discharge of sewage and effluents and requiring action being taken by the Coastal States, including Tamil Nadu.

Accordingly, a report was filed on 06.02.2020 by the joint Committee wherein it was stated that the cause for the frothing of sea occurrence on 29.11.2019 may be due to the following reasons:

1- Due to heavy rain, flow of the river is increased, which causes disturbance of bottom settled debris and sludge leads to froth formation due to high mixing/turbulence. The indication of disturbance was confirmed by the settled debris in shore line.

2- The Chennai River Restoration Trust (CRRT) is carrying out de-silting of Adyar River due to which sediments (containing organic matter) would have reached sea which causes sea foaming.

3- Analysis report shows variation in the water quality on the day of froth formation and normal day, which indicates mixing of rain water and sewage. Chance of bypassing of untreated/partially treated sewage from Common Sewage Treatment Plants (CSTPs) of capacity 23 MLD, 54 MLD extension 1 & 40 MLD extension — 2 located at Nesapakkam operated by Chennai Metro Water Supply & Sewerage Board (CMWSSB) into River Adyar during the rainfall before the date of sea foam occurrence..

Case Title: In Re: Instagram BBC News with regard to Coastal Pollution on Marina Beach, Chennai