90% Of Peaceful Farmers Not In Favour Of Continuance Of Agitation; Prudent Citizens Should Appreciate SC Order : BCI Chairman 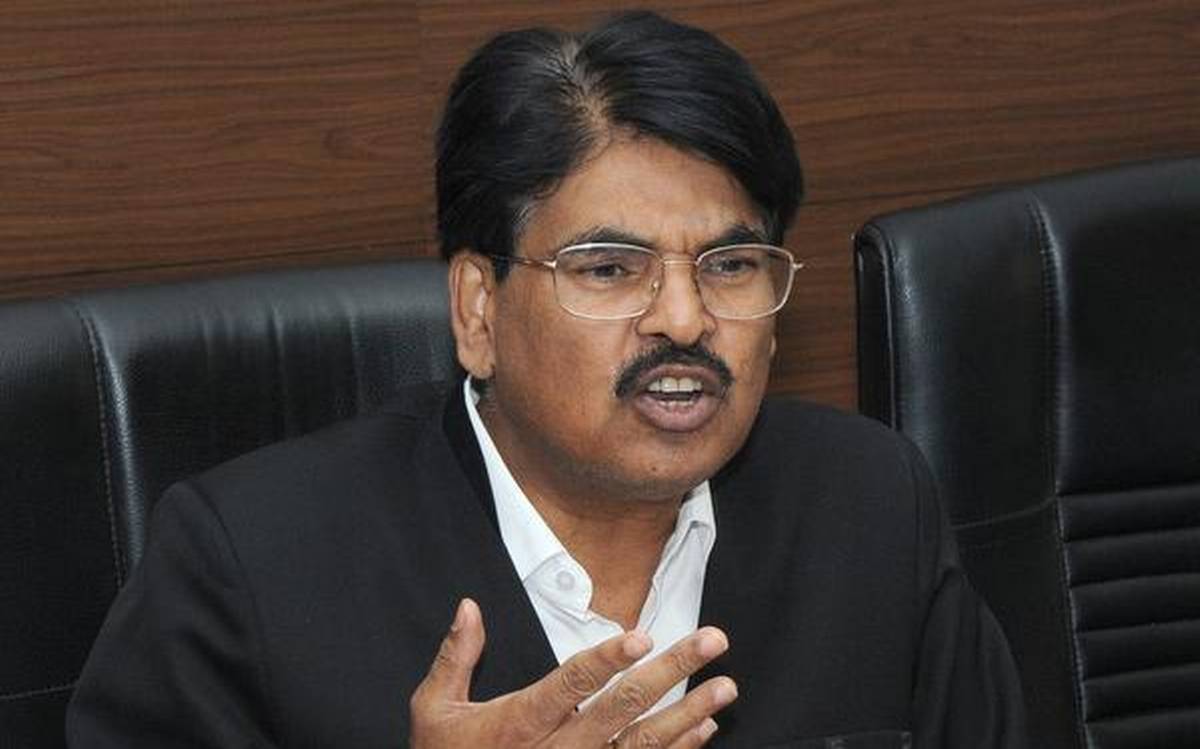 "Everybody knows that 90% of the peace-loving farmers are not in favour of continuance of agitation, after the stay order of Supreme Court, but, persons with vested interests are trying to fulfil their own political ambition even at the cost of de-stablising the country," claimed Manan Kumar Mishra, Chairman of Bar Council of India on Wednesday.

Mishra stated that the Supreme Court's decision staying the implementation of the three farm laws is a historic step and the farmers should now suspend their agitation.

However, he expressed that the irresponsible comments made by some politicians against the Supreme Court are bent upon to weaken our Institutions and Nation only for serving their own vested interests.

He has thus urged the citizenry to break its silence and save the country from a potential turmoil.

"The honest, sincere and sensible citizens should now come forward and convince the agitating farmers to suspend their agitation till the final Judgement of the Apex Court. We fail to understand as to why those who are making scandalous and contemptuous comments in media, did not appear before the court to put across their stand. For any law-abiding citizen, the only recourse available is to move the Supreme Court and request for modification of the order, if at all someone has any ground against the Constitution of the Committee. But, these so-called do not want the solution of the problem, rather their sole motive is to exploit the agitation and mislead the agitating farmers," the letter read.

The Supreme Court on Tuesday stayed the operation of Three Farm Laws until further orders. It also constituted a Committee, that is expected to resolve the deadlock between Government and protesting farmers.

Referring to this, Mishra said in his letter,

"The prudent citizens of the country should appreciate the order of the Supreme Court in the matter of Farmers' agitation. The step which our Apex Court has taken is a historic step and it is in the interest of the nation. The order of Supreme Court firstly aims at saving the lives of agitating farmers, the elderly people, women, children from the harsh cold and weather condition and Covid. The order has been passed in the background of death of elderly people, who lost their lives due to prolonged agitation and severe cold and by suicide."