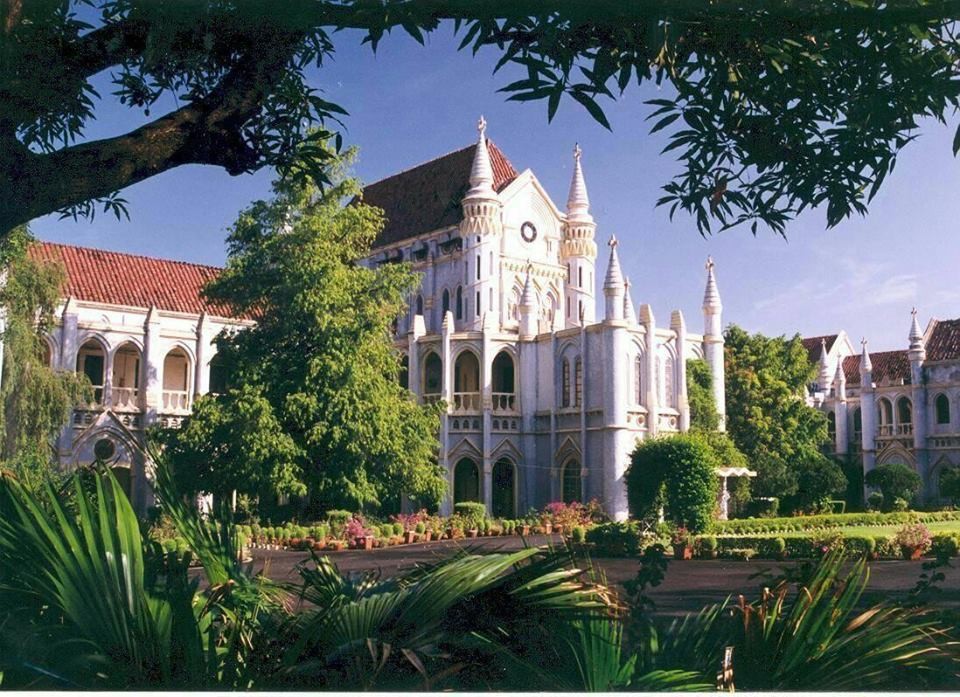 A public interest litigation has been filed before the Madhya Pradesh High Court, challenging the vires of the recently promulgated MP Freedom of Religion Ordinance, 2020, prohibiting religious conversion by misrepresentation, undue influence, etc.

The plea has been filed by a final year law student, Amratansh Nema, alleging that the provisions contained in the ordinance are motivated by religious intolerance, are a grave violation of constitutional provisions and a blatant attack on the religious autonomy of individuals of the state.

At the outset, the Petitioner has submitted that the Ordinance is promulgated without following a proper consultative process, which is the violation of 'Due Process of law' and is the reflection of abuse of legislative powers. It is alleged that no formal consultation and deliberations were observed by state government before passing the impugned ordinance

The Petitioner has submitted that Section 10 of the Ordinance, that stipulates a mandatory 60-days' notice period, is a blatant encroachment & infringement of person's Right to Personal liberty & Autonomy

"Exercising a fundamental right can never be subjected to any approval by or intimation to any authority. The said provision visibly contravenes the fundamental right of personal liberty, privacy & choice and encourages the wrongful intervention of state," the plea states.

He has also pointed out that there is no proviso attached to the said provision to do complete justice in a situation whereby an individual or institution is restrained by a "sufficient cause" in complying with the statutory requirements.

"There is no provision with regard to the prescribed time limit within which the District Magistrate has to tender the acknowledgement of receipt of declaration or notice under Section 10 (1) & (2) whatever the case may be. This may result in holding back of acknowledgement and unnecessary harassment of individual," states the plea.

The Act is also said to impinge upon the Right to Privacy inasmuch as it requires prior approval from the district administration for religious conversion.

"Privacy includes at its core the preservation of personal intimacies, the sanctity of family life, marriage, procreation, the home and sexual orientation. Privacy also connotes a right to be left alone. Privacy safeguards individual autonomy and recognises the ability of the individual to control vital aspects of 12 his or her life," the Petitioner quoted the Supreme Court in KS Puttaswamy v. Union of India (2017 10 SCC 1).

Right to Freedom of Choice of Adults

Similarly, it is stated, Section 4 of the ordinance that enables family members to file complaint against alleged forceful conversion, gives immense unfettered opportunity to allow the filing of false complaints.

"The stated provision gives an unrestricted opportunity to the family members of a person converted to harass him by filing frivolous complaints alleging the contravention of Section 3 in order to secure their illusionary social reputation at the cost of personal liberty of an individual exercising his right of practicing & professing the religion of his own choice," the Petitioner submitted.

Inter alia, Section 12 of the impugned ordinance shifts the burden of proof on the person who has exercised his/her right of conversion.

Opposing this, the Petitioner has submitted that "Presumption of Innocence" is one of the fundamental principles of criminal jurisprudence which axiomatically enunciates that an accused is presumed to be innocent until proven guilty.

"Burden of Proof can only be reversed in the cases where the charges are based on some foundational facts proved by prosecution. The impugned ordinance clearly violates the settled principles of criminal law jurisprudence and should not be allowed to sustain." Reliance is placed on Shakti Vahini v. Union of India & Ors., (2018) 7 SCC 192.

It is submitted that the right to convert oneself to another religion is manifested in Article 25 of the Constitution and the Ordinance impinge upon this right by imposing unreasonable and discriminatory restrictions and hence are unconstitutional.

Every offence committed under the Ordinance has been made cognizable, non-bailable and triable by Court of Sessions.

Key Provisions of the same may be read here.

Recently, the UP Government also promulgated the Uttar Pradesh Prohibition of Unlawful Conversion of Religion Ordinance, 2020. A batch of PILs challenging the same are listed for hearing before the Allahabad High Court on January 15.

The UP Ordinance, along with the Uttarakhand Freedom of Religion Act, 2018 have also been challenged before the Supreme Court and the matter is likely to be heard next month.