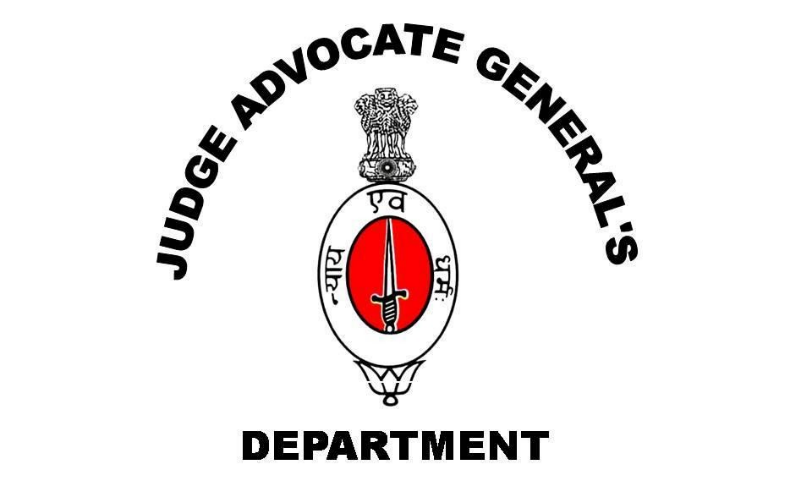 The Judge Advocate General's Department (JAG's Dept) of the Indian Army has been celebrated 37th Corps Day on Monday.

The Corps Day marks the introduction of the Army Bill, 1949 in the Constituent Assembly. The Bill was referred to the Select Committee composed of stalwarts like MA Ayyangar, Dr BR Ambedkar, Major General Himatsinhji. The Select Committee submitted its report on 21 March 1950 and the Parliament enacted Army Act, 1950 on 20 May 1950. The Act came into force on 22 July 1950 by SRO 120 dated 22 July 1950.

JAG's Dept is the judicial and legal arm of the Indian Army, headed by the Judge Advocate General of the rank of Major General. The JAG is the legal advisor to the Chief of the Army Staff in matters of military, martial and (in its fighting service aspects) international law.

It is accepted worldwide that discipline is the bedrock of professionalism in the military. JAG's Dept plays a crucial role in maintain the rigors of military discipline both in their role as legal advisors to disciplinary authorities and as Judge Advocates at trial by Courts Martial. Apart from this classical role, the officers of the Dept handle litigation before various Courts and Tribunals, matters relating to Operational Laws, Contracts, Human Rights, to name a few.

The origin and evolution of the JAG's Dept is linked with the evolution of Military Law in England. The concept of an unified set of laws to govern "Native Officers and Soldiers" serving under the three Presidencies of British East India Company was introduced by the Govt of India Act, 1933 which vested the power with the Governor General in Council to make laws having general application to all such native officers and soldiers wherever serving. The Articles of War for the Native Troops of the Army of India was thus enacted on 07 Oct 1845, followed by Articles of War of 1847, 1861 and 1869, and the Indian Army Act, 1911.