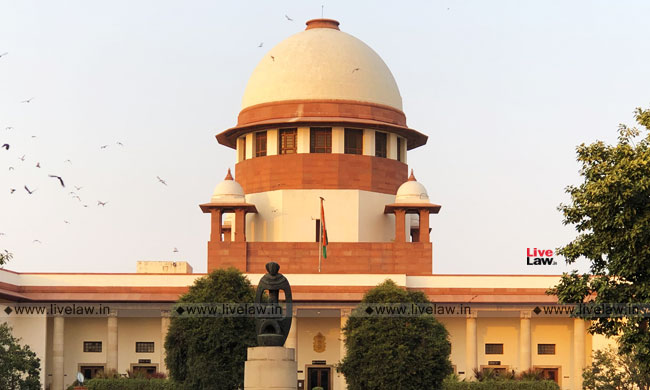 As chairperson of the Supreme Court's e-committee, Chandrachud J has presided over a major drive to digitise court records and hearings. In public address, he has spoken about how technology can be "extraordinarily enabling and empowering for young lawyers" and has committed to developing technologies that would make justice delivery more inclusive.

Supreme Court judgements are the stock-in-trade of lawyers. However, private databases that carry the judgements and that are accepted by courts are unaffordable to many of us, costing many thousands in subscription fees.

Luckily, the Supreme Court publishes its judgements in the Supreme Court Reports (SCR). SCRs are the official publication of the Supreme Court. They are well-formatted and laid out, have better headnotes than most commercial services, and have all the conveniences of the best private databases. Most importantly, no court can refuse to accept an SCR citation.

Sometime after 2012, the Supreme Court began placing SCRs on its website for free download, although the resource was buried in an obscure corner of the website and many lawyers did not know of its existence.

For a while, it appeared that along with the latest volumes being added to the repository it was also being steadily populated with earlier volumes; first, SCRs from 2011 were made available and then SCRs from 2010 were also placed on the website. One assumed it was only a matter of time before the entire SCR catalogue would be available on the Supreme Court website.

Sadly, the effort ground to a halt in 2014. The last SCR available on the Supreme Court website is Volume 1 of 2014 and the first volume available is of 2010. Finding even this limited resource is a matter of chance: nothing on the homepage of the SC website will tell you that this resource is available, and many lawyers continue to be unaware of its existence.

The Delhi High Court appears to have followed the SCs lead. It first made the Delhi series of the ILR available online but buried it in the nether corners of its website, and then abandoned the project of making ILRs available online, altogether.

Emails to the Registrars of the SC and the Delhi High Court in August 2018, congratulating them on the excellent endeavour of placing the reports online but requesting that the repositories be completed, went unanswered.

Perhaps with this latest COVID induced speeding-up of digitisation it is time for the SC e-Committee to look into ensuring that the entire catalogue of SCR and ILR are available on the Supreme Court and High Court websites.